Bristow Group Inc (BRS): Is This The High-Flying Stock You Need to Watch?

It should come as no surprise that in uncertain economic conditions, automobile sales fall and grocery demand remains resilient. The former represents discretionary expenditures, while the latter relates to daily necessities. Similarly, operating expenditures committed to oil and gas production are less likely to be cut when oil prices fall, compared with capital expenditures related to exploration and development.

Bristow Group Inc (NYSE:BRS), the largest global provider of helicopter services to the offshore energy industry, has relatively stable revenue streams with a significant majority of revenue from the production segment, and a favorable two-tier contact structure comprised of a large fixed-fee component independent of utilization.

Most oil and gas service companies are perceived as volatile investments because their businesses are highly dependent on the discretionary capital expenditures committed by their clients to exploration and development. Bristow Group Inc (NYSE:BRS) is different from most of them in that it derives only about 30% of its revenue from the exploration and development segments. Bristow generates approximately 60% of its turnover from the production segment, which represents more of non-discretionary operating expenditures for its clients.

Bristow Group Inc (NYSE:BRS)’s helicopter contracts are governed by a two-tier structure with daily or monthly fixed fees pertaining to the reservation of helicopter capacity representing 65% to 70% of contract revenue, and the remaining contract revenue is comprised of variable incremental fees charged based on hours flown. There is a strong element of stability and predictability for Bristow’s revenue given the large proportion of contracted revenue, which is not dependent on actual utilization.

Many investors are skeptical of net-nets and low P/B stocks, as they think that book values are rarely an accurate reflection of the true earnings power of a stock. In my opinion, the quality, and not the quantity, of assets matters. For example, assuming the same dollar value of perishable inventories and real estate in prime city areas, it is obvious that the latter is worth much more than the former.

In Bristow Group Inc (NYSE:BRS)’s case, aircraft and equipment make up about 78% of its total assets. Saleability is a key factor in determining the quality and intrinsic value of assets. Helicopters are widely used in areas such as air medical emergency transport services, military, construction and tourism. Trading at 0.7 times PEG and 1.4 times P/B, the asset value of helicopters provides a certain margin of safety for investors who misjudge the earnings power of Bristow

Similar to Bristow, Era Group derives the lion’s share (67%) of its revenue from the oil and gas segment, supported by a relatively smaller search-and-rescue operations segment representing 6% of sales. However, I prefer Bristow over Era Group, given its geographical diversification. No single country accounted for more than a quarter of Bristow Group Inc (NYSE:BRS)’s fiscal 2013 revenue, while Era Group Inc (NYSE:ERA) generates close to 80% of its revenue from North America, with the U.S. Gulf of Mexico representing a significant portion of its oil and gas turnover.

Bristow Group Inc (BRS): Insiders Are Buying, Should You? 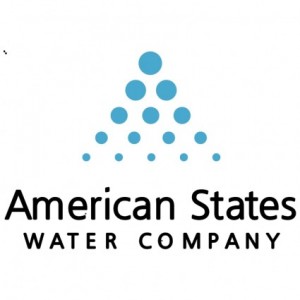 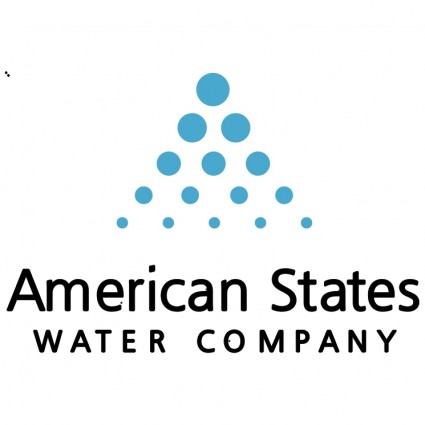