As I noted five weeks ago, cancer statistics are both staggering and disappointing. Although cancer deaths per 100,000 people have been on the downswing since 1991 thanks to access to more effective medications and better awareness about the negative health effects of smoking, there is still a lot of research and progress yet to achieve. My focus in this 12-week series is to bring to light both the need for continued research in these fields, as well as highlight ways you can profit from the biggest current and upcoming players in each area. 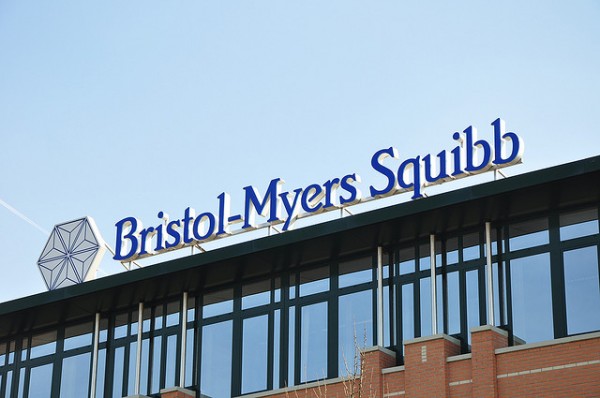 Over the past four weeks, we’ve looked at the four cancer types most expected to be diagnosed this year:

The skinny on melanoma
Melanoma is a type of skin cancer expected to be diagnosed in 76,690 people this year and lead to approximately 9,480 deaths. In these figures, we can already see a vast improvement from many of the previous four most-common cancers in that melanoma, while deadly in its advanced stages, can be treated with great efficacy if caught early and in a localized state. Increased public awareness about the dangers of long-term sun exposure and an understanding of one’s family history with regards to melanoma occurrences has helped boost five-year survival rates of melanoma from just 82% in 1975-1977 to 93% in 2002-2008, according to the American Cancer Society (link opens PDF).

Still, numerous cases aren’t caught early enough, with five-year survival rates dipping to a dismal 15% if the disease has metastasized throughout the body. Unfortunately, while signs and symptoms are somewhat apparent — taking the form of moles or areas of the skin that change color, shape, or appearance — melanoma is a type of cancer known to spread aggressively if left untreated. In essence, its curability rate can be quite high if caught early, but it’s not the type of cancer you take a wait-and-see approach with. It’s also worth noting that men are increasingly more likely to get this aggressive form of skin cancer than women.

Typical treatment for early stage melanoma would involve either surgical excision, electrodessication and curettage (a fancy phrase meaning using an electric current to destroy the cancer cells, then removing them with a curette), or cryosurgery. In some cases, radiation therapy is given to ensure cancer cell death. In more advanced cases of melanoma, a combination of surgery, immunotherapy, chemotherapy, or radiation therapy may be administered.