Published on September 9, 2015 at 11:39 am by Raymond Jones in Hedge Fund Analysis, Hedge Funds, News

In a recently submitted filing with the Securities and Exchange Commission (SEC), Brett Barakett‘s Tremblant Capital revealed that it has increased its stake in Tile Shop Hldgs, Inc. (NASDAQ:TTS) by 40% from the end of June. Following the transaction, the fund now owns nearly 6 million shares or 11.69% of the company’s outstanding common stock. 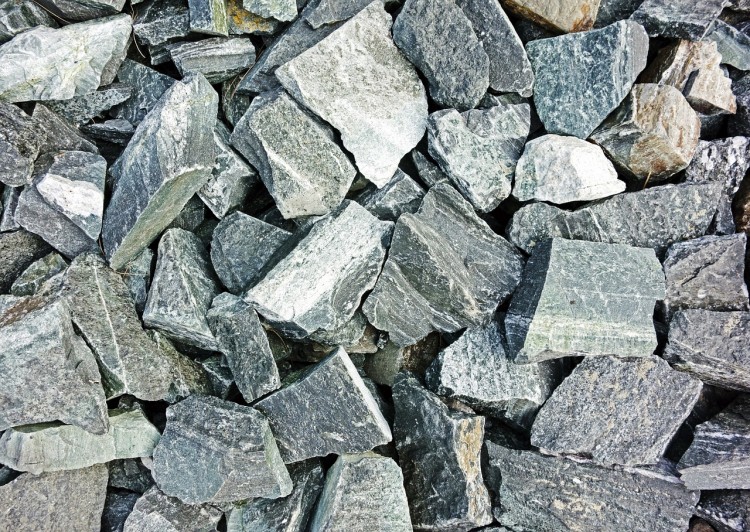 Tremblant Capital Group is a New York-based long/short equity hedge fund founded by Brett Barakett in 2001. Mr. Barakett holds an Honors Degree in Business Administration from University of Western Ontario, Ivey School of Business  and an MBA from Harvard Business School. Prior to founding Tremblant Capital, Mr. Barakett worked as Consumer and Retail Sector Portfolio Manager at Moore Capital Management, LP. Although Tremblant Capital Group maintains a fairly diversified portfolio, a large part of its capital is usually allocated to stocks from the consumer discretionary sector. In February, the fund partnered with Morgan Stanley to launch the MS Tremblant Long/Short Equity UCITS Fund. At the end of June, the top 10 holdings of Tremblant Capital Group accounted for 51.82% of its equity portfolio, which was worth over $1.78 billion.

Founded 30 years ago, Minnesota-based Tile Shop Hldgs, Inc. (NASDAQ:TTS) is a specialty retailer of tiles and other ceramic products. The company currently operates 110 stores across 31 states in the U.S. and boasts a portfolio of almost 4,000 products. Apart from operating brick-and-mortar stores, Tile Shop Hldgs, Inc. (NASDAQ:TTS) also retails its products through its website tileshop.com. The company made its debut stock market debut nearly three years ago after merging with private equity firm J.W. Childs-backed JWC Acquisition Corp. Although its shares still trade near the same price at which they made their debut, on a year-to-date basis they are trading up by 44.73%. Apart from Tremblant Capital, Charles Paquelet‘s Skylands Capital and George Mccabe‘s Portolan Capital Management were two of the largest shareholders of Tile Shop Hldgs, Inc. (NASDAQ:TTS) among the funds tracked by us, owning 958,725 shares and 618,030 shares of the company at the end of June respectively.

Tile Shop Hldgs, Inc. (NASDAQ:TTS) is one of the few companies that faces the strength of the dollar not as a headwind, but rather as a tailwind, since  almost 90% of its raw materials come from outside the U.S. That, coupled with a rise in the sales of tiles across the country thanks to a strong economy, has led several analysts to be bullish on the stock. On September 2, Piper Jaffray reiterated its ‘Overweight’ rating on the stock with a $18 price target, which represents an upside potential of over 40% from the current price. In July, Wedbush Securities reiterated its ‘Buy’ rating on the stock with a $17 price target just a day prior to the announcement of Tile Shop Hldgs, Inc. (NASDAQ:TTS)’s second quarter earnings.

For the second quarter, the company reported EPS of $0.09, which came in-line with analysts’ expectations. However, the revenue of $75.70 million was better than $73.54 million estimated and was 13.6% above the revenue reported for the same quarter last year. Though revenue increased, the gross margin for the quarter inched down to 67.8% from 69.8%. Tile Shop Hldgs, Inc. (NASDAQ:TTS) attributed this decline to the pricing tests it conducted in certain markets during the quarter, inventory transition activity and a higher mix of customer delivery sales. For the third quarter of fiscal year 2015, analysts expect the company to report EPS  of $0.06.