In addition to providing energy products and services, BP plc (ADR) (NYSE:BP) holds a diversified equity portfolio, with a market value of more than $2.26 billion, which includes stocks from almost every economic sector. Over the second quarter of 2014, the company acquired 26 new stocks, increased its stakes in another 52 companies, and sold out of 18 of its preexisting positions. Let’s take a look at BP plc (ADR) (NYSE:BP)’s top picks.

Same as in the first quarter of the year, BP plc (ADR) (NYSE:BP)’s largest bet is placed on Apple Inc. (NASDAQ:AAPL). BP declared ownership of 728,000 shares of the tech behemoth, which implies a 6% increase in its stake. BP’s position in Apple Inc. (NASDAQ:AAPL) is worth about $67.6 million, and accounts for almost 3% of its total equity portfolio. 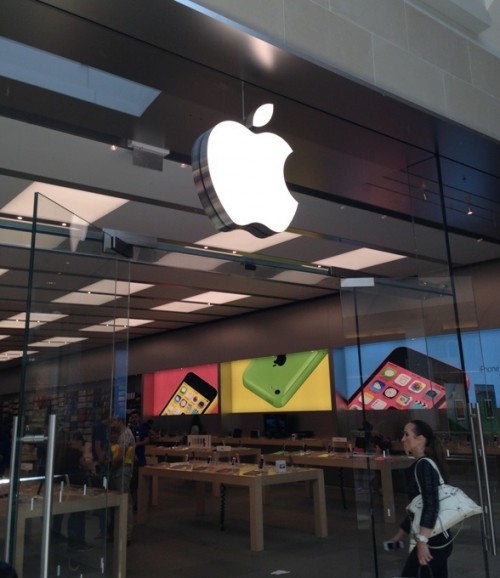 As most knowledgeable investors are aware, hedge funds love Apple Inc. (NASDAQ:AAPL). Particularly bullish is Carl Icahn’s Icahn Capital, which held 7.53 million shares by the end of the first quarter of 2014. Following a 7:1 stock split in early June, the fund owns 52.76 million shares of the company, worth about $5 billion at current stock prices.

It is important to mention that Warren Buffett is Exxon Mobil Corporation (NYSE:XOM)’s largest hedge fund investor, with more than 41.12 million shares, declared by the end of the first quarter.

Ken Fisher’s Fisher Asset Management is betting on all three of the aforementioned companies. The fund boosted its exposure to Microsoft Corporation (NASDAQ:MSFT) by 5% over the second quarter, and now owns 17.68 million shares of the company, worth about $737.5 million.

Once again, Ken Fisher’s Fisher Asset Management also seems bullish about Johnson & Johnson (NYSE:JNJ), since it last increased its stake by 4%, to 10.44 million shares, worth more than $1 billion.

In addition to BP and Ken Fisher, other major hedge funds are betting on Chevron Corporation (NYSE:CVX), including Phill Gross And Robert Atchinson’s Adage Capital Management, which last disclosed –for the first quarter- ownership of 2.72 million shares.

Berkshire Hathaway Inc. (BRK.A) Has a Lot of Exposure to US Economy