Published on September 10, 2015 at 2:59 pm by Jay Smith in Dividend Stocks,News,Stock Analysis

BP shares are down because long term crude price expectations have cratered. Many energy stocks are priced for the ‘lower for longer’ scenario where Brent stays below $50-60 per barrel for a long time. Numerous energy stocks trade near their 52 week lows and pay high dividend yields as a consequence. 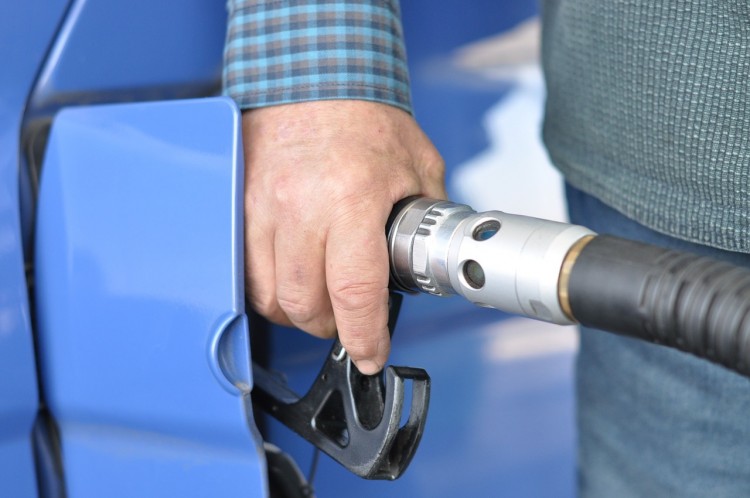 Although BP shares are lower, hedge funds continue to like BP. According to SEC filings, both Point72 Management and Millennium Management established new call positions in BP in the second quarter, with Point72 buying up $35 million worth of calls and Millennium buying $27 million worth of calls. Quant fund D.E. Show also established a $23 million call position. We mention the hedge fund activity concerning BP because following hedge funds can generate alpha. Our research shows that the 15 most popular small-cap stocks among hedge funds have outperformed the market by nearly a percentage point per month between 1999 and 2012. We have been forward testing the performance of these stock picks since the end of August 2012, and they managed to return more than 118% over the ensuing 2.5+ years and outperformed the S&P 500 Index by over 60 percentage points.

BP’s 7.8% dividend is not sustainable if crude prices stay low indefinitely. BP plc (ADR) (NYSE:BP) reported a free cash flow of $871 million in H1 versus dividend expenditures of $3.7 billion in the same time frame. Second half free cash flow will likely be worse than H1. Brent averaged $58 per barrel in H1, and will average less than that in H2 unless Brent rallies. Brent currently trades at $48 per barrel.