When a stock tumbles, the situation might lead to an opportunity of purchasing an undervalued company. Let’s consider several companies that haven’t performed well in the stock market in recent years, and see if these companies are a bargain.

Many investors believe in the efficient market hypothesis, which basically means that market prices of stocks represent the best estimate of companies’ value, based on the current available information. I won’t go into a whole debate over whether this notion is accurate or not. But, I will argue that in times of uncertainty, especially for specific companies, stocks might be undervalued because investors tend to move out of companies that have a high chance of going under.

In other words, investors might overestimate the potential risk of a company in dire straits. Before getting down to the brass tacks, you should know that whenever you go bargain hunting there is a risk of losing your money; a risk that shouldn’t be dismissed. 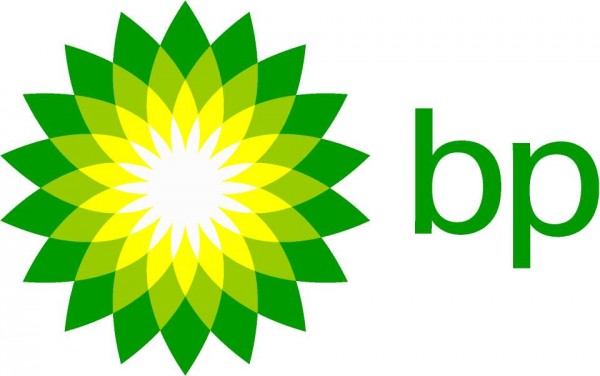 When considering purchasing a company that is in dire straits, you should ask several questions about the company in order to asses if it is a company worth investing:

I won’t say these are the only questions to ask, but these questions are a good starting point.

Let’s examine three companies that didn’t perform well in recent years and see, based on the above-mentioned questions, whether they are a bargain.

The stock has lost more than 30% of its value in the past three years following the Gulf of Mexico oil spill. Since then, the company has shown signs of recovery. Last year, the company’s operating profitably was 6.6% (after adjusting for the goodwill provision), which is relatively low for its industry (e.g. Exxon Mobil Corporation (NYSE:XOM)’s profitability was 14% in 2012). But, the company is still making money and still has positive free cash flow that covers its dividend payment.

The market it works in is still very much viable and is likely to keep growing. In terms of cash, it holds more than $13.7 billion (part of it will be allocated to the company’s fund for covering the cost and fines of the 2010 oil spill). BP plc (ADR) (NYSE:BP) managed to sell several assets in order to reach its target of $42.2 billion dedicated to the costs and fines of the oil spill.

The company is still in court. BP plc (ADR) (NYSE:BP) is sued by several States and individuals for the damages related to the 2010 oil spill. The law suits will keep the uncertainty around the company’s future. But even if the company will eventually need to augment its oil spill fund, it still has ample assets to sell (just in case), or perhaps even reduce its currently high dividend or buyback program.

Shares of Chesapeake Energy Corporation (NYSE:CHK) have plummeted more than 40% in the past two years. One of the reasons for the company’s decline was due to its financial strain that stemmed from the sharp drop in the prices of natural gas. Nearly 50% of the company’s revenue is from natural gas.

The company sold several of its assets to cover the loans it had taken in 2011 and 2012. Even if the company repays its loans by 2013-14, its main problem will persist – low prices of natural gas. Even though the price of natural gas has rallied in recent months and is well above the historically low prices recorded in 2012, it is still low compared to previous years.

Halliburton Company (HAL): The Golden Age of US Energy Needs This CompanyApache Corporation (APA): This Oil & Gas Play Is Cheap, Confirmed by Its...