An appeal by Boston Scientific Corporation (NYSE:BSX) has been declined by the U.S. Supreme Court. The appeal was seeking a recovery of a $309 million loss in a lawsuit filed by Maryland-based Mirowski, which was claiming non-payment of royalties by the medical device company. The royalties came about after the acquiring Guidant Corp by Mirowski.

Boston Scientific Was Disputing Patented Technology On The Implantable Devices

Over time, the Corp has been disputing the ownership of rhythm management device patents Mirowski Family Ventures. Mirowski who died in 1990 had been awarded the $308 million in royalties and damages by a state jury. That was in 2014 and since then, his family has been in a long-running patent war with Massachusetts-based Boston Scientific. 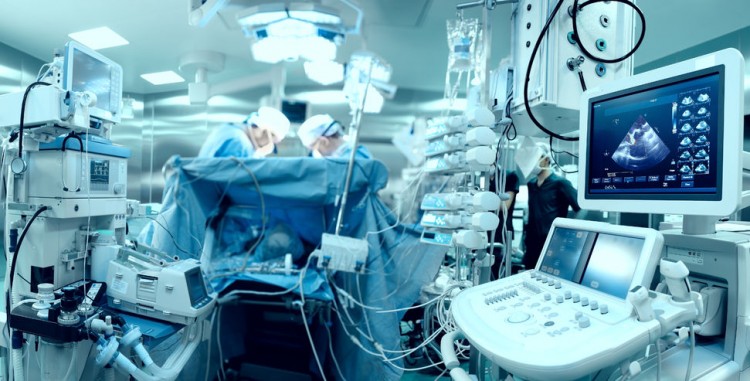 In its appeal, Boston Scientific Corporation (NYSE:BSX) argues that the judge in the Maryland Circuit Court was not straight with the ruling. Basic patent law requirements were overlooked and that federal precedents were violated. There was no interpretation of the meaning of one of the patent.

Initially, Mirowski Family Ventures sued Boston Scientific Corporation (NYSE:BSX) alongside its Guidant subsidiary. The suit was all about a secret deal with rival St. Jude Medical. Mirowski’s family claimed that he had been short-changed in the deal, which was worth $570 million and which had a bounty of potential royalties and damages.

However, it seems like it is time for Mirowski’s Family to be at the corridors of justice given that it has been sued by Boston Scientific. This is just one of the many cases that demonstrate the technicality and complexity of issues pertaining to patent law. Of course, there are many that are either not in the limelight or are pending ruling.

Nonetheless, Boston Scientific Corporation (NYSE:BSX) has to embrace contentment from the Maryland’s state court ruling, however, bitter it is. It remains to be seen what other direction the Corp will take. In the meantime, Boston Scientifics’ stock closed at $25.28 a fall of $0.11 or 0.43%.

Here Are The Changes Paulson & Co. Made To Its Portfolio To Recover After...