Boeing Could be An Opportunity. Here’s What Hedge Funds Think

Boeing Co (NYSE:BA) stock could be an opportunity. The stock traded for as high as $440 per share in late February and it’s now around $381. In this article, we will analyze hedge fund sentiment around Boeing and why it might be a good opportunity. 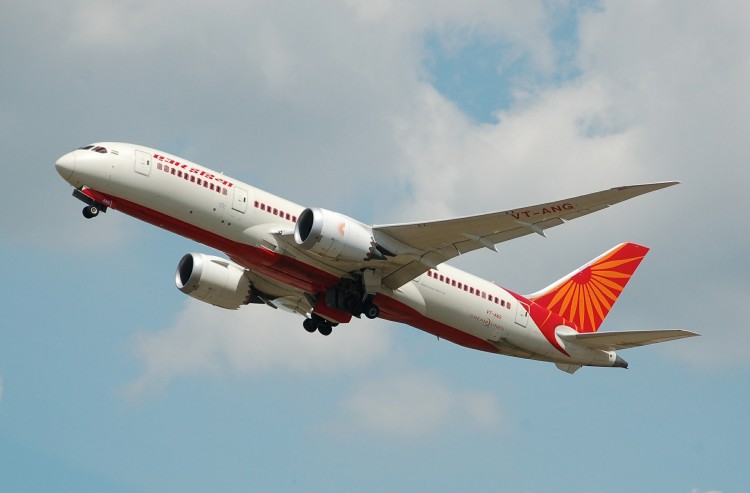 Boeing fell because of two Boeing 737 Max crashes that occurred within five months of each other, one for an Ethiopian Airline, and another for an Indonesian airline. Before the crashes and subsequent groundings, around 300 737 Maxes were in operation, and 4000 were ordered and not delivered. Given the large orders, the market was concerned any 737 Max problems would negatively affect Boeing’s future earnings streams. To put the future orders into perspective, Boeing delivered 806 aircraft in 2018 while Airbus delivered 800 planes.

Boeing’s problems look fixable. Investigators have determined that preliminarily speaking, the 737 Max’s anti-stall system (MCAS) caused the plane to nose dive and eventually crash. The system might have done so due to a faulty sensor. Boeing believes it could fix the airplanes with a software patch that will allow pilots to overcome the automatic nose dives.

If a software patch is all that is needed and Boeing can restore confidence in the plane, Boeing could be a good long term holding. Boeing is a blue chip company in the current duopoly that is the global aerospace industry. Many analysts believe the aerospace industry will grow faster than GDP in the long term due to increasing affordability of air travel. It’s pretty cheap in terms of forward P/E at around 16. It pays a dividend yield of 2.16%. Building airplanes is a tough business that’s super capital intensive. Boeing also benefits from future military expenditures which could help. Boeing’s space opportunity is also very big.

We think the long term thesis on Boeing is unchanged as it’s a play on the secular growth in air travel. There might still be some volatility if there are more cancellations but it’s something that will eventually resolve itself. Some analysts think the 737 Max might be grounded for just a few months before getting approval to fly again. Analysts at Citi believe there is a 5% chance of a $220 stock price, but that the ‘base case’ is an eventual move to $400s.

In terms of absolute numbers of elite funds we track, The Boeing Company (NYSE:BA) has seen an increase in elite fund sentiment recently. BA was in 67 elite funds’ portfolios at the end of December. There were 53 elite funds in our database with BA holdings at the end of the previous quarter.

The largest stake in The Boeing Company (NYSE:BA) was held by AQR Capital Management, which reported holding $648.9 million worth of stock at the end of September. It was followed by Citadel Investment Group with a $549.6 million position. Other investors bullish on the company included Two Sigma Advisors, Adage Capital Management, and Arrowstreet Capital.