Blame Canada; Target Corporation (TGT) has to Figure out Canada or Cut Bait 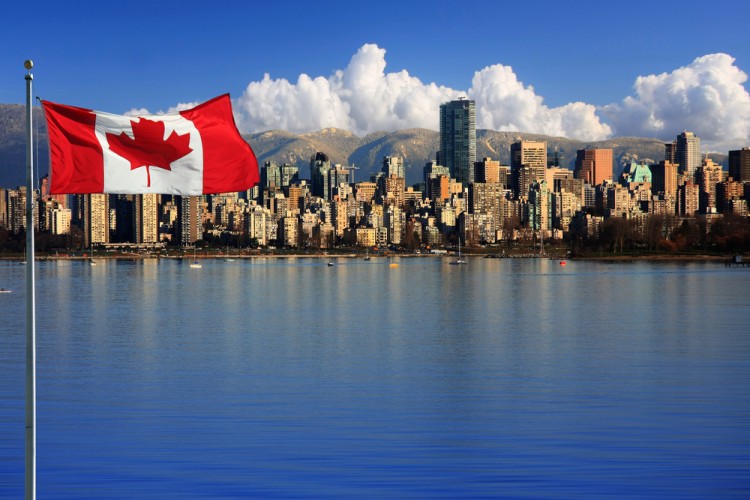 “[…] he has (Cornell) inherited a situation where not only does he need to get merchandising back on track, but he needs to decide what is he going to do with Canada; is he going to pull the plug and cut bait, or is he going to embark on the long, painful process of trying to recreate a first impression in Canada,” said Stacey Widlitz, president at SW Retail Advisors.

Target Corporation (NYSE:TGT) CFO John Mulligan admitted during a conference call with reporters today that the company bit off more than they could chew in Canada, and should’ve opened five to ten stores while getting their supply chain worked out and staff trained. Instead, they opened more than 100 stores in the country last year, which was made possible after purchasing 220 Zellers locations in Canada for conversion in 2011.

Those new Target Corporation (NYSE:TGT) stores generated just $1.3 billion in revenue, or $93 per square foot, with gross margins of just 15%. While revenue rose 63% in Canada in the second quarter of this year compared to a year ago when just 48 locations were open, the same store sales at those 48 locations fell 11%, a precipitous decline from revenue that was relatively low to begin with.

The merchandising problems affecting Target Corporation (NYSE:TGT)’s U.S operations have been even more keenly felt in Canada, where customers have complained the stores don’t offer the same variety or savings as their U.S counterparts. Approximately 75% of Canadians live within 100 miles of the U.S border, and cross-border shopping is popular.

Amazon.com, Inc. (AMZN)’s One Hour Delivery Dream in the Making 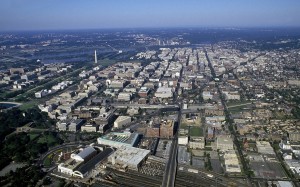 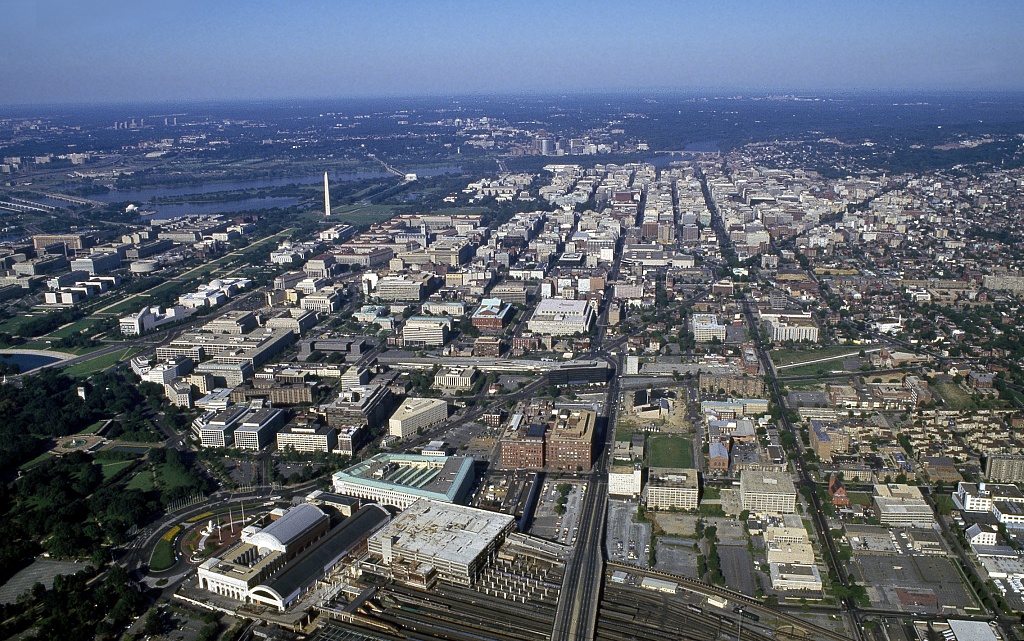 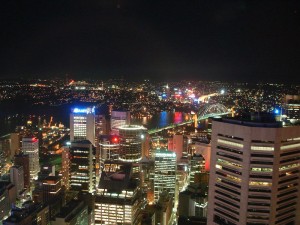 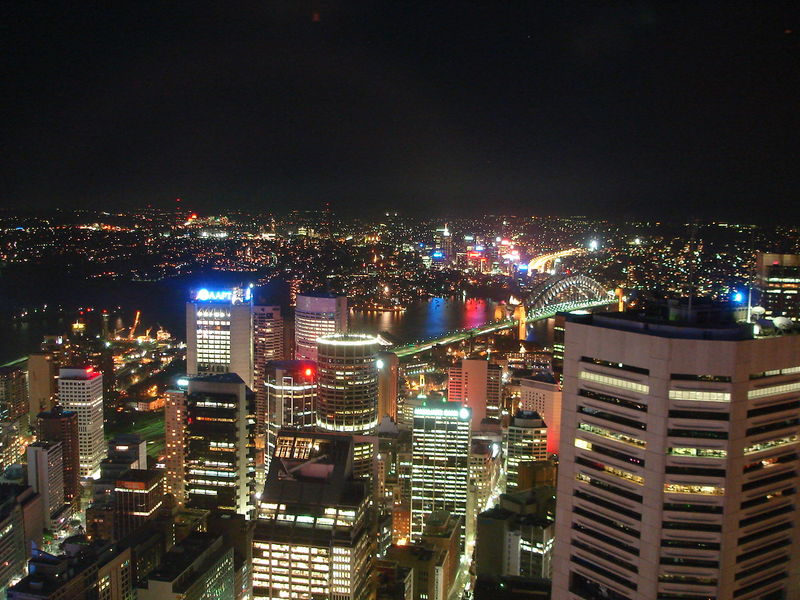 12 Most Expensive Countries for Foreign Students