A recent startup in China shows just how popular Bitcoins have become in a nation where financial regulations are strict and punishments are doled out swiftly. 796 XChange Ltd. is a Hong Kong-based company that offers an online stock market for Bitcoin companies, as well as futures, financing and IPO services, all priced in Bitcoins, of course.

Currently there are about 11.5 million bitcoins that have been “unlocked” with the total number available standing near 21 million once computers can crack the complex mathematical problems needed to find the rest. China now stands in second place, behind the U.S., for total bitcoin downloads after briefly taking the top spot in May. For now it seems as though the Chinese government has not addressed the fledgling currency, and that is exactly why citizens there like it so much.

“The advantage for Chinese users to use Bitcoin is freedom, people can do something without any official authority,” said Patrick Lin, system administrator of Erights.net and owner of about 1,500 Bitcoins. Lin said he’s sticking to the currency itself, rather than IPOs, in part because of weak regulation. “The Bitcoin world is just like the Wild West — no law, but opportunity and risk,” he said.

The same cannot be said for regulators in America. With bitcoin ATM’s and even a bitcoin ETF grabbing media attention, the digital currency has increasingly gained the focus of regulators as well.

New York’s Department of Financial Services this month sent subpoenas to 22 digital-currency companies to determine whether new regulations should be adopted, according to a person familiar with the matter. 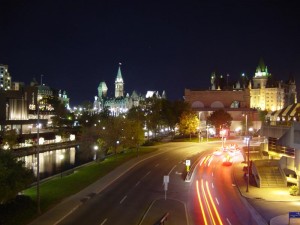 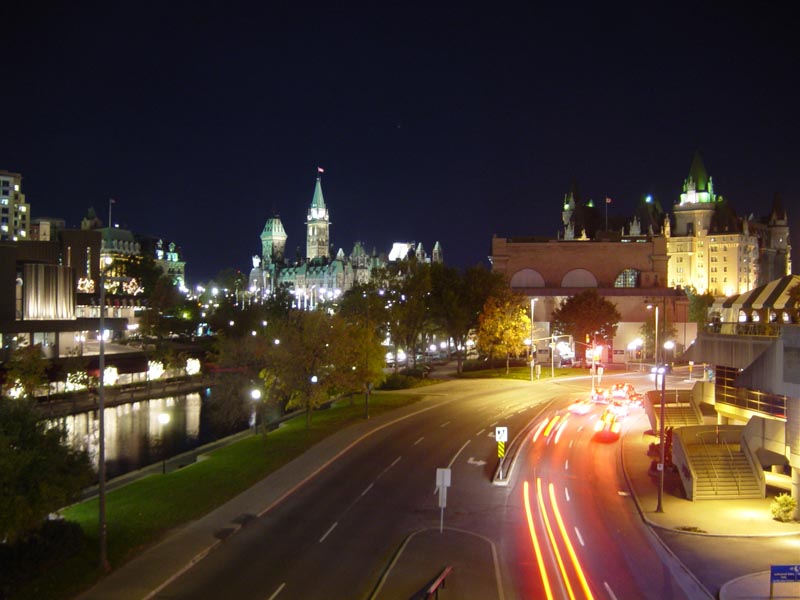 Apple Inc. (AAPL) Gains in China as This Market Explodes 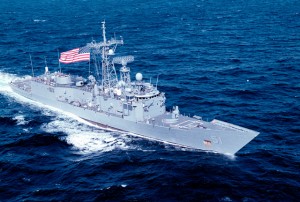 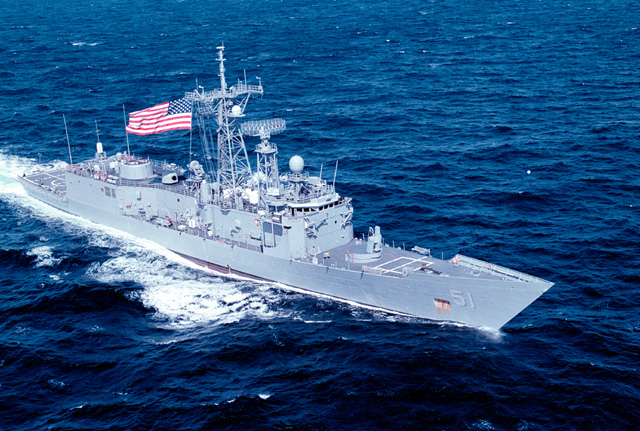 How will this Report Impact the Apple Inc. (AAPL) Supply Chain? 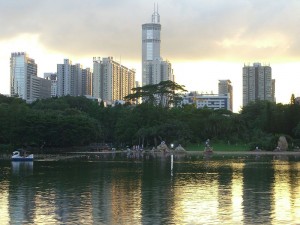 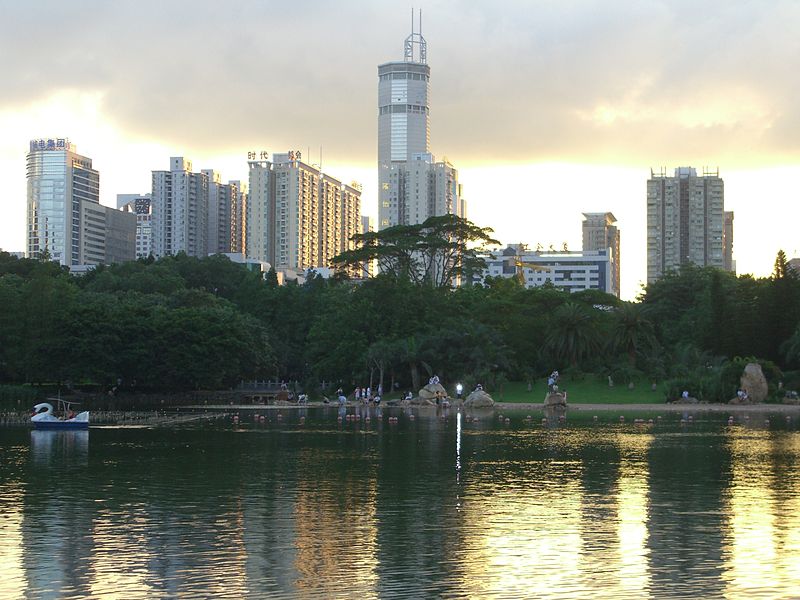