Published on July 8, 2015 at 10:54 am by Prakash Pandey in Hedge Funds,News,Stock Analysis

“You can’t expect to hit the jackpot if you don’t put a few nickels in the machine.” ~

Flip Wilson was able to put the mantra of hitting a Jackpot in a single line and rightly so. The same can be said of the billionaire hedge fund managers tracked by Insider Monkey, which certainly didn’t get to where they are today without taking some risks and putting some nickels in the proverbial slot machine if you will. Billionaire hedge fund managers hit the jackpot with a few of their pulls of the slot arm in the second quarter, and we’ll take a look at those stocks which turned up 7’s in the second quarter, being Time Warner Cable Inc (NYSE:TWC), Netflix, Inc. (NASDAQ:NFLX), and Mondelez International Inc (NASDAQ:MDLZ). 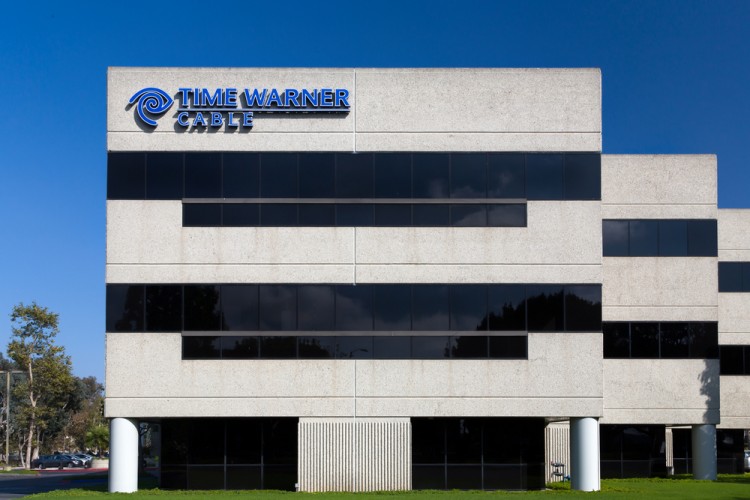 At Insider Monkey, we track hedge funds’ and billionaires’ moves in order to identify actionable patterns and profit from them. Our research has shown that hedge funds’ large-cap stock picks historically delivered a monthly alpha of six basis points, though these stocks underperformed the S&P 500 Total Return Index by an average of seven basis points per month between 1999 and 2012. On the other hand, the 15 most popular small-cap stocks among hedge funds outperformed the S&P 500 Index by an average of 95 basis points per month (read the details here). Since the official launch of our small-cap strategy in August 2012, it has performed just as predicted, returning over 135% and beating the market by more than 80 percentage points. We believe the data is clear: investors will be better off by focusing on small-cap stocks utilizing hedge fund expertise rather than large-cap stocks.

Starting with the second-largest cable telecommunications service in the United States, Time Warner Cable Inc (NYSE:TWC), the shares of the service provider have grown 19.4% in the second quarter, pushing them close to their 52-week high. One of the primary reasons for the exemplary growth in the value of shares is the potential merger offers being received by the company. Comcast Corporation (NASDAQ:CMCSA) announced a takeover bid for Time Warner Cable Inc (NYSE:TWC) in February 2014 for $45 billion, which was later disapproved by regulatory authorities. After the Comcast episode, Charter Communications, Inc. (NASDAQ:CHTR) initiated a three-way merger under which Charter would absorb Time Warner Cable for $55 billion and Bright House for $10.4 billion. The deal is under regulatory approval and Charter is hopeful for a favorable outcome. The smart money is bullish on the stock of Time Warner Cable, as 83 hedge funds that we track at Insider Monkey had positions in the company worth $10.18 billion at the end of the first quarter. Chris Hohn of Childrens Investment Fund held a large position in the company of 15.02 million shares valued at $2.25 billion. 16 billionaire investors in our database held positions in Time Warner Cable at the end of the first quarter.