The headlines on CNBC, Reuters and several other news sites following the May 15 deadline for 13F filings for the reporting period of March 31 screamed “top hedge funds dumping Apple” left, right, and center. The headlines were clearly for effect to some extent, as while numerous investors did sell out of Apple Inc. (NASDAQ:AAPL), our own data suggests there was no great sell-off of Apple’s shares, at least not among the top money managers in the world. 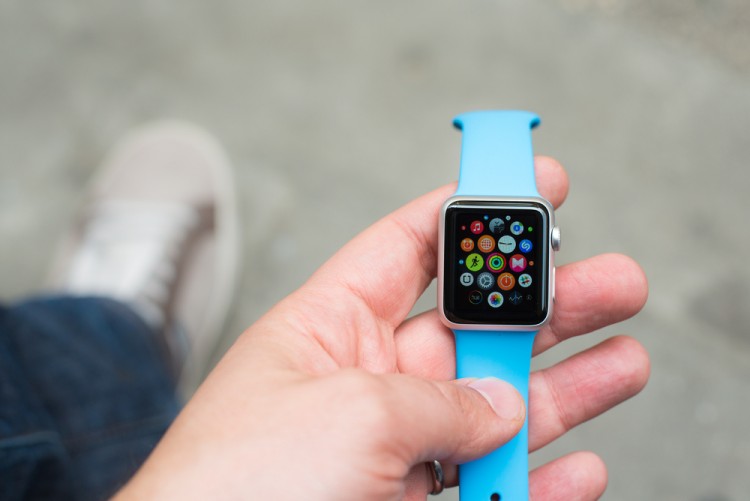 Overall, fund ownership increased slightly to 150 while the aggregate total of those funds’ invested capital climbed to $21.52 billion, an increase of 3%. However, given that Apple’s shares were up by nearly 13% during the first quarter, we do see that there was an overall decrease in share ownership among funds. Interestingly, the opposite phenomenon was true when looking solely at the billionaires we track. While several billionaires dumped their Apple Inc. (NASDAQ:AAPL) holdings completely, dropping billionaire ownership to 16 from 19, the capital they have collectively invested in the stock actually increased by over 22% to $13.05 billion. That easily outpaced the growth of the stock, indicating that billionaires (the top money managers in the world) collectively owned more Apple shares than they did at the start of the year.

What that strange dichotomy in activity among money managers means is open for interpretation. Less wealthy fund managers may feel the easy money has now been made in Apple Inc. (NASDAQ:AAPL), which has ridden a 7:1 stock split in June, 2014 and the overwhelming success of its iPhone 6 smartphones shortly afterwards to nearly 50% gains in its stock over the past year. Without any major growth catalysts in the foreseeable future save for yet more iPhone 6 models, which are likely to meet much stronger resistance than their forebears did, it’s hard to see where Apple, which owns one of the most profitable businesses ever, will drum up enough revenue growth to have a material impact on the stock over the next few quarters.

There is of course the Apple Watch, though somewhat-aggressive projections for the sale of that product have already been baked into Apple’s shares to some extent and the Watch may not even deliver on those; Morgan Stanley analyst Katy Hubert had predicted 36 million units sold in the first year of its release, which seems to be in jeopardy given that reports are indicating orders for the smartwatch have dropped dramatically after its first day of pre-order availability. When the device is made available in stores sales will no doubt spike again and the 2015 holiday season will no doubt lead to another sales spike and added interest in the device, but a more modest projection at this point might consist of 20 to 25 million sales, which may not do much to stem the tide of declining Mac and iPad sales.