Billionaires Betting on the Power of These Three Utilities Stocks

The utilities sector has inched up by merely 0.33% year-to-date compared to the SPDR S&P 500 ETF (SPY)’s gains of 2.5% during the same period. Two of the  big utility bets of the more than 50 billionaires that we track at Insider Monkey are T-Mobile US Inc (NYSE:TMUS) and Williams Companies Inc (NYSE:WMB), each of which greatly outperformed their sector. NextEra Energy Inc (NYSE:NEE), which also saw considerable support from these high net-worth money managers, hasn’t fared as well however. We’ll take a look at these stocks and billionaires’ holdings in them in this article, based on the data we’ve compiled from the latest round of 13F filings. 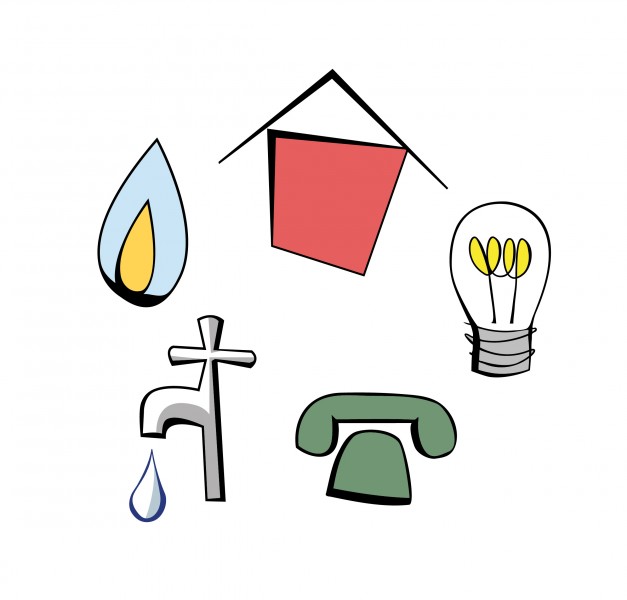 Although down by nearly 5% so far this year, NextEra Energy Inc (NYSE:NEE) beat analysts’ estimates in its latest financial results. First quarter EPS of $1.41 was $0.14 ahead of expectations while $4.1 billion in revenues came out $210 million ahead of estimates. NextEra Energy Inc (NYSE:NEE) suffered weakened performance from its wind resources during the quarter, but that was offset by a better performance from its solar assets. Origination activity was also strong as the company’s subsidiary NextEra Energy Resources added 200 MW of wind projects and 300 MW of new solar projects to its renewables backlog.