Billionaires Are Betting on These Five Insurers

Whether times are good or bad, insurance is needed most of the time. Yet stocks of insurance companies tend to fluctuate wildly over time. The main reason behind this phenomenon is that insurance companies don’t just sit on the pile of money they receive from their clients; rather they invest them. So, the fluctuation of the stock is mainly a reflection of the returns generated by the investments made by these companies. In this article we’ll take a look at five insurance stocks that are most popular among top hedge funds. 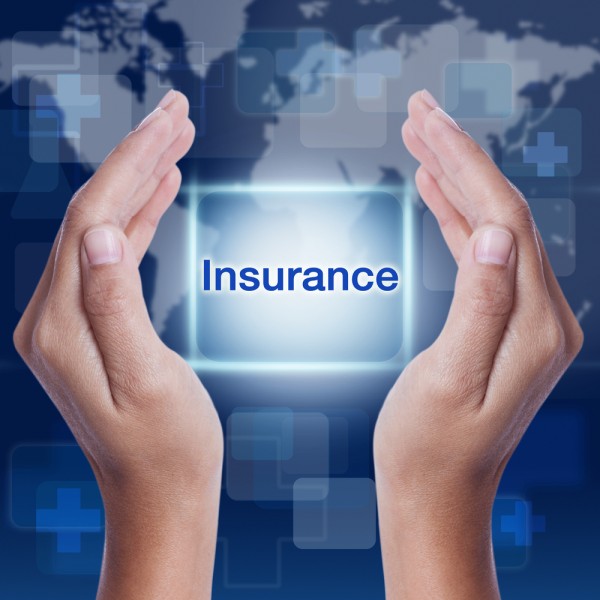 One of the most popular stocks among the funds tracked by us, American International Group Inc (NYSE:AIG) could be found in the portfolio of 94 of the funds followed by Insider Monkey at the end of the first quarter, down from 101 a quarter before. Although hedge fund interest cooled down a bit, Carl Icahn is still bullish on the insurance giant and has increased his fund’s holding by 6% during the quarter. As reported in its latest 13F filing, Icahn Capital holds 44.4 million shares valued at more than $2.4 billion. Billionaire John Paulson is also betting big on American International Group Inc (NYSE:AIG), as his fund held 11.2 million shares at the end of March. Icahn has teamed up with Paulson to push for an AIG split up. Both investors have made peace with the management of the company for now, in exchange for two board seats, but have not given up on the idea of breaking up the company into three separate entities. The stock has had a lousy performance so far this year, failing to recover from the initial sell-off. American International Group Inc (NYSE:AIG) is mainly recommended as a ‘Buy’ with a consensus price target of $65.5 per share.

Allstate Is The New Darling

Hedge fund interest in Allstate Corp (NYSE:ALL) went through the roof during the first quarter, with the number of long positions registered at the end of March surging to 40 from 28 at the end of December. Cliff Asness‘ fund, AQR Capital Management, holds the largest stake in Allstate Corp (NYSE:ALL) among the funds in our database, having reported ownership of 4.92 million shares valued at $332 million. Arrowstreet Capital, run by Peter Rathjens, Bruce Clarke And John Campbell, reported a fresh stake in the company that amounted to 724,260 shares worth $48.8 million according to its latest 13F filing. During the first quarter, Allstate Corp (NYSE:ALL) was in a strong up trend, advancing by as much as 11% before settling into a trading range between $66 and $68 per share. For the first three months, the company posted a profit of $246 million or $0.84 per share when adjusted for one-time costs and $9.02 billion in revenue. Analysts, in turn, were looking for $0.75 per share on the back of $8.04 billion in revenues.

Three other insurance stocks are discussed on the next page, one of which hedge funds are not very fond of at the moment.