Operating 503 stores, including an online store, in 44 U.S. states and Puerto Rico, Burlington Stores Inc (NYSE:BURL) is a U.S.  company offering fashionable branded products including women’s ready-to-wear apparel, menswear, youth apparel, and home goods using an Every Day Low Price model with savings up to 60-70% off department and specialty store regular prices. Recently, the company announced that it closed its public secondary offering of 12.00 million shares of its common stock at a price of $25.75 per share.

In 2013, Burlington Stores Inc (NYSE:BURL) generated profits of $16.15 million or $0.22 per share, up from the previous year’s result of $25.30 million or $-1.75 per share. In the company’s operating results for fiscal year ended February 1, 2014 report, Tom Kingsbury, the company’s Chief Executive Officer, said “For the year, we achieved a comparable store sales increase of 4.7%, an increase in Adjusted EBITDA of 15.6%, Adjusted EBITDA margin expansion of 70 basis points, and a 17.9% increase in Adjusted Net Income. These results benefited from strong fourth quarter comps of 4.0% as we continued to improve the execution of our off-price model.” Losing 12.50% year-to-date, the company’s shares currently trade at around $28.00 per share. Providing a target price of $33.50, market experts recommend that investors buy Burlington’s shares.

Ken Griffin manages a $76.78 billion worth equity portfolio, nearly half of which is invested in the Services and Technology Sectors. Apple Inc. (NASDAQ:AAPL) is among Griffin’s favorite picks, the fund holding almost 1.60 million shares with a total current market value of around $931.20 million. 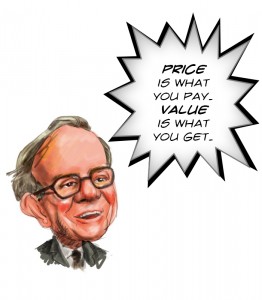 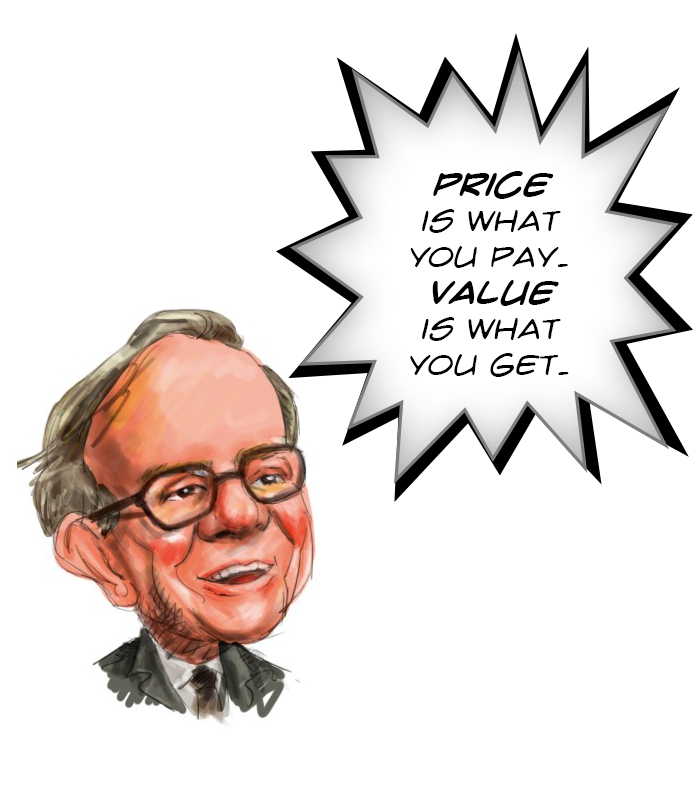