Millennium Management is a privately-owned hedge fund established by Israel Englander in 1989. The investment management firm employs a global multi-strategy investment approach by engaging in a multitude of trading and investing strategies. Englander’s fund is one of the most famous in the world, and is well-known for its unique model which represents a mix of strong risk oversight and over 150 detached trading teams. As stated by its most recent 13F filing with the SEC, Millennium Management oversees a public equity portfolio worth $52.87 billion. In the following article we’ll briefly discuss some of Izzy’s recent bets on the utilities sector. After thoroughly analyzing the most recent 13F filing, we identified three interesting moves made by Englander in relation to these companies in that sector: American Electric Power Co. Inc. (NYSE:AEP), PPL Corporation (NYSE:PPL), and Ameren Corporation (NYSE:AEE).

We don’t just track the latest moves of hedge funds. We are, in fact, more interested in their 13F filings, which we use to determine the top 15 small-cap stocks held by the funds we track. We gather and share this information based on 16 years of research which showed that these 15 most popular small-cap picks have a great potential to outperform the market, beating the S&P 500 Total Return Index by nearly one percentage point per month in backtests, and easily beating the most popular large-cap picks of funds, which nonetheless get the majority of their collective capital. Why pay fees to invest in both the best and worst ideas of a particular hedge fund when you can simply mimic only the very best ideas of the best fund managers on your own? Since the beginning of forward testing in August 2012, the Insider Monkey small-cap strategy has outperformed the market every year, returning 118%, nearly two times greater returns than the S&P 500 during the same period (see more details).

Millennium Management reduced its stake in American Electric Power Co. Inc. (NYSE:AEP) by 789,217 shares during the second quarter, reporting ownership of 6.74 million shares as of June 30. Just recently, President Barack Obama and the Environmental Protection Agency announced the final version of the Clean Power Plan, which will surely have a major impact on American Electric Power in the future. AEP is one of the largest electric utilities in the U.S., so the company will be pressed to reduce carbon dioxide emissions by 2030. However, the Obama administration introduced the first draft of the plan last year, and it’s highly likely that the potential results or consequences of the Clean Power Plan have more or less been priced in already. Let’s not forget to mention that the shares of AEP have lost slightly over 5% since the beginning of the year. Glenn Russell Dubin’s Highbridge Capital Management acquired a 905,786 share-stake in American Electric Power Co. Inc. (NYSE:AEP) during the second quarter. 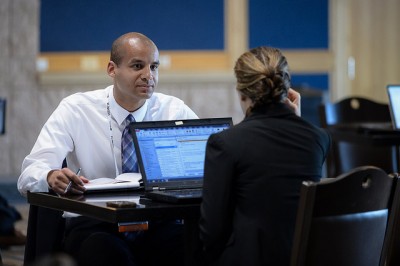 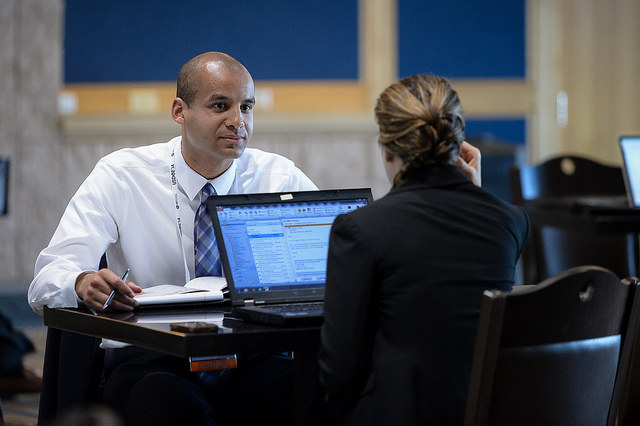 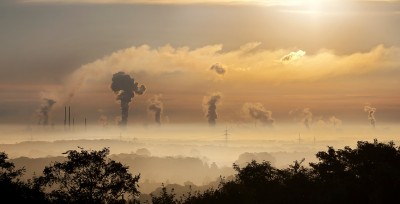 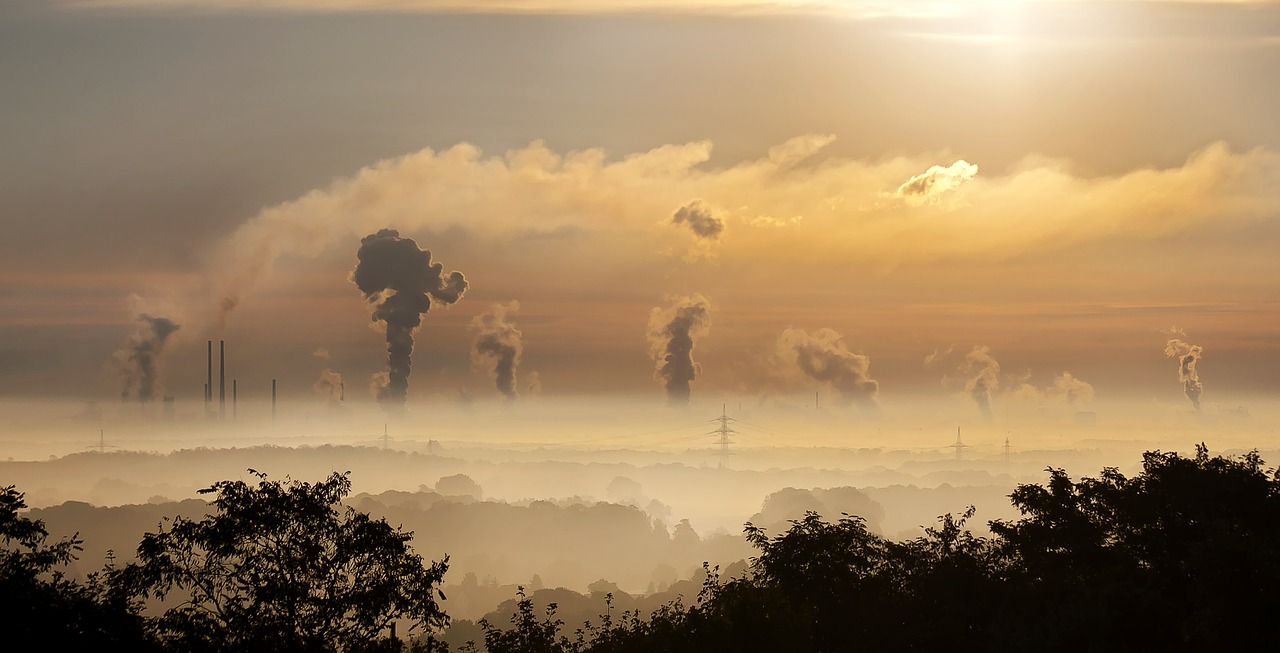