Billionaires represent a particularly interesting type of investor, mainly because they have much better skills at picking stocks and vast experience, which justify their large fortunes. At Insider Monkey we follow over 40 funds that are managed or founded by investors that became billionaires and we think it’s a good idea to look at their favorite picks, such as the five stocks that billionaire quants like, many of which can generate substantial gains over the long-term. With this in mind, we have identified five stocks with dividend yields above 2%, in which at least 12 billionaire investors held long positions at the end of June. All of these companies are well known and don’t require in-depth analysis, but let’s take a look at what billionaires think about them and whether or not the overall hedge fund industry agrees with their stances. 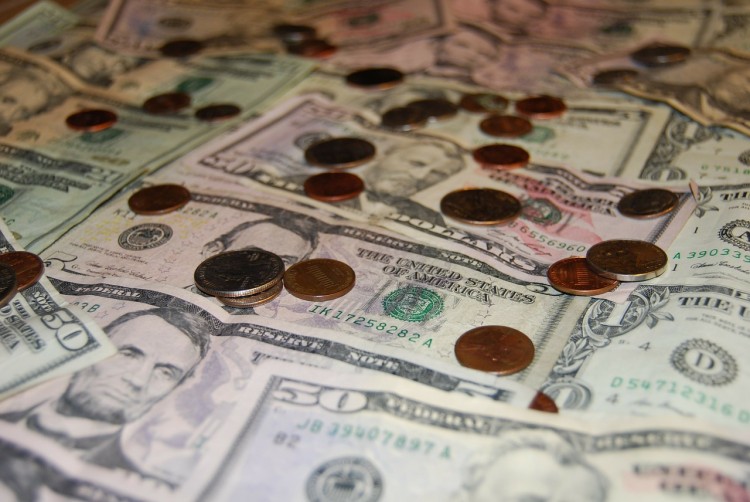 Even though investing in large-cap dividend stocks is a safe way to obtain solid returns over the long-term, it is not the best way to beat the market. We have determined that the 50 most popular stocks among hedge funds, which mostly consist of large- and mega-cap stocks, underperformed the market on average by seven basis points per month in our backtests covering the period of 1999-to-2012. On the other hand, the 15 most popular small-caps among these investors generated returns around 95 basis points above the market (see more details about our backtests). In this way, our strategy that involves following these 15 stocks, has returned 102% since August 2012, beating the S&P 500 ETF (SPY) by some 53 percentage points.

Surprisingly, dividend stocks did not rank among the most popular picks of billionaires. For example, in Allergan PLC (NYSE:AGN), which ranked on the first spot, 24 funds managed by billionaire investors reported long positions, while in Dow Chemical Co (NYSE:DOW), which is their favorite dividend stock, only 13 funds held stakes in it at the end of June. Dan Loeb, Daniel S. Och, and Larry Robbins are only a few of the investors that are bullish on Dow Chemical. The company pays a dividend of $0.42, which gives its stock a yield of 3.53%, one of the highest among large-cap chemical stocks. Dan Loeb‘s Third Point held the largest stake in Dow Chemical Co (NYSE:DOW) among the funds we track, disclosing ownership of 23 million shares as of the end of June. Overall, hedge funds that we follow are bullish on Dow Chemical Co (NYSE:DOW), as 65 of them reported positions equal to almost 10% of the company’s shares.

Three more dividend stocks popular among the world’s wealthiest investors can be found on the following page.

Dyax, Bill Barrett, MeetMe: What You Need To Know About Today’s Hottest...
Monthly Newsletter Strategy
Download a free copy of our newsletter and see the details inside!
Hedge Fund Resource Center
Related News
Elite Hedge Funds Are Making Moves On These 3 Stocks How Did Bill Gates’ Portfolio Handle the Recent Market Turmoil? See Notorious Short-Seller’s Take on Tesla and SolarCity; Do Hedge Funds Agree with Him? General Electric Company, Valeant Pharmaceuticals Intl Inc.: Billionaire William Ackman’s Recent Comments Best Stocks To Buy In An Overvalued US Stock Market Here is How Carl Icahn’s Picks Lost Twice As Much As The Market in Q3 What Did We Learn from Billionaire Cliff Asness’ Presentation at the Bloomberg Summit? 16 Best Selling Girl Groups of All Time 20 Biggest Metropolitan Areas in the World in 2015 11 Common English Mistakes Made By Native Speakers
Billionaire Hedge Funds