Ever since Warren Buffett hired Todd Combs and Ted Weschler to manage part of Berkshire Hathaway Inc.(NYSE:BRK.A)‘s portfolio, the two managers have been recreating their favorite positions from their hedge fund days.

The pair has been accumulating shares of DIRECTV (NASDAQ:DTV) since the third quarter of 2011. Although not a company Buffett would buy, DirecTV is a company that all investors should take note of.

One of the most common causes of stock mispricings is investors’ focus on a declining core business, combined with ignorance of a rapidly-growing non-core segment. This is the source of DirecTV’s mispricing. 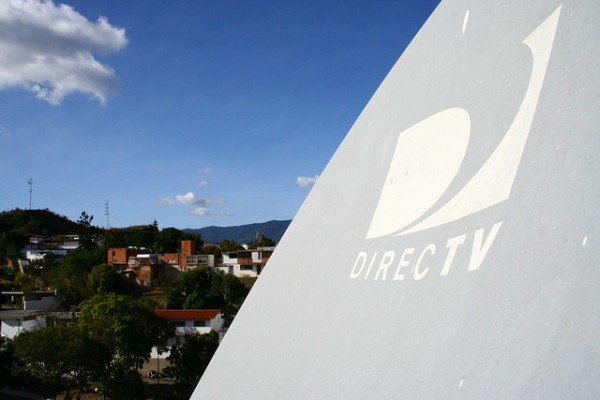 DirecTV’s U.S. business has little room for growth. Although it has a strong programming lineup — including its popular NFL Sunday Ticket — management has decided that promotional offers and heavy advertising are not in the best interest of the division. Instead, the company will focus on customer retention going forward. As a result, the company will be exposed to a declining U.S. market.

However, DIRECTV (NASDAQ:DTV)’s Latin American business is growing like crazy. While only a small part of the business today, the division is expected to become a significant — if not a majority — part of the overall business in the years ahead.

Despite the enormous growth opportunity, the company trades at just 11x earnings. As long as the Latin American business can continue to grow at least as fast as the U.S. business is declining, the stock is a steal at anything below 15x earnings.

In recognition of the stock’s undervaluation, the company has been aggressively buying back shares over the last five years. I expect this trend to continue as long as the stock price is below $65 to $70.

Competition is Missing this Opportunity

While DirecTV is growing in Latin America, its competitors have chosen to invest heavily in the U.S. market.

Time Warner Cable Inc (NYSE:TWC) has a wider offering than DirecTV; not only does it offer cable TV, it also offers high speed internet and fixed-line phone service. However, the company’s cable business suffers from the growing number of people who get their TV content online, which is one of the root causes of the decline in the U.S. business that has forced DirecTV to look for growth overseas.

In addition, Time Warner Cable Inc (NYSE:TWC)’s internet business is reaching maturity and its fixed-line business is in a secular decline. The company’s lack of a growth segment will hamper future profitability.

Meanwhile, DISH Network Corp. (NASDAQ:DISH) is the lowest-cost provider of TV content in the U.S. It operates in stark contrast to DirecTV, which focuses on the higher end of the market. However, DISH is making a huge bet on the U.S. wireless business — a bet that could pay huge dividends or end up destroying shareholder value. One thing is clear, though: DISH is committed to operating in the U.S.

A quick look at trailing pricing multiples does not reveal a clear reason why Ted and Todd prefer DIRECTV (NASDAQ:DTV); the company trades in line with — or at a slight premium to — Time Warner Cable and DISH Network Corp. (NASDAQ:DISH) based on EV/EBITDA and free cash flow multiples.