As a new filing with the Securities and Exchange Commission showed, Bellicum Pharmaceuticals Inc (NASDAQ:BLCM) has been added to the equity portfolio of Julian and Felix Bakers‘ healthcare-focused hedge fund Baker Bros. Advisors. The filing revealed that the fund holds around 4.28 million shares of the company, which represent approximately 16.3% of its outstanding common stock, while the stake is passive by nature. Bellicum Pharmaceuticals went public in December and as the S-1 filing of the company shows, Baker Bros. has been among the stockholders of the company before the IPO.

However, Baker Bros. has increased its stake right after the company went public. Prior to the IPO, its affiliate, Baker Biotech Capital held some 3.21 million shares, which represented 19.4% before the offering and would’ve been reduced to 12.3%. Meanwhile, since the company started trading on NASDAQ on December 18, its stock has already gained over 30%. Bellicum Pharmaceuticals is an $800 million clinical-stage biopharmaceutical company, which is engaged in discovering and developing cellular immunotherapies for different forms of cancers, including solid tumors and orphan inherited blood disorders. Today the company announced that it has completed the dosing with its genetically engineered donor T cells (BPX-501) of the first cohort of patients. The BPX-501 is evaluated as adjung T cell therapy in patients with hematologic cancers.

Another shareholder of Bellicum Pharmaceuticals Inc (NASDAQ:BLCM) is Peter Kolchinsky‘s RA Capital Management. As the same S-1 filing, showed, Kolchinsky’s RA Capital Healthcare Fund held some 801,400 shares as the company went public. However, after the IPO, RA Capital’s stake in the company declined to 3.2% from 5.4% and since institutional investors are obliged to disclose only stakes that are over 5% of stock, RA has not issued any information regarding its holding in Bellicum. RA Capital is another healthcare-focused hedge fund that invests in companies with promising drugs or technologies.

In this way, it looks like Baker Bros. has made a profitable bet by investing in Bellicum Pharmaceuticals Inc (NASDAQ:BLCM). It is not surprising, since the fund that manages a $7 billion equity portfolio is mainly focused on biotech stocks, in which it has developed a deep expertise. 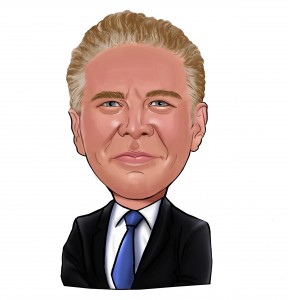 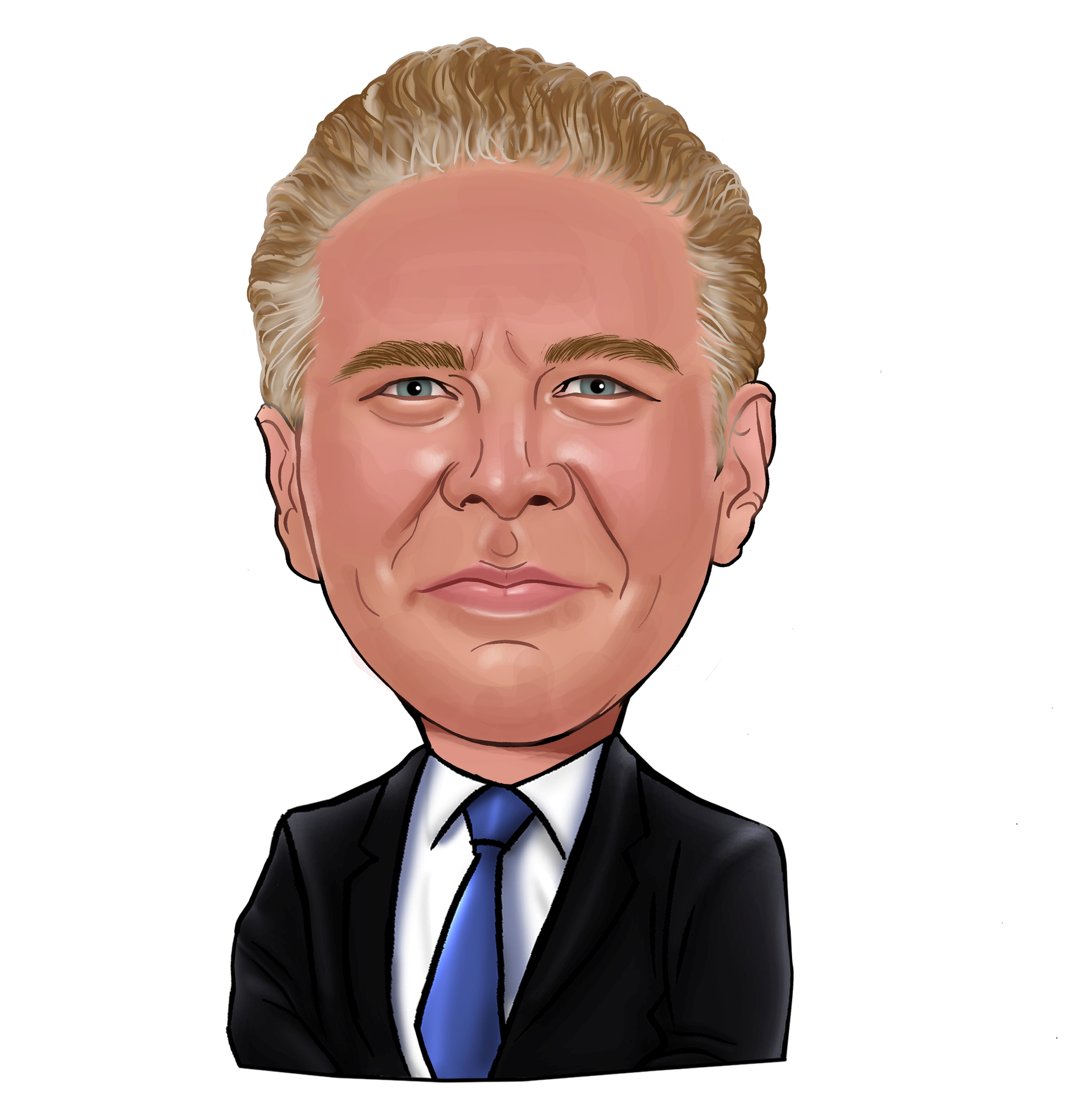