In its recent 13F filing with the U.S. Securities and Exchange Commission, Roystone Capital Partners, led by Richard Barrera, disclosed its equity portfolio for the second quarter of 2014. Over the quarter, the fund acquired more than 10 new stocks, and sold out over eight stocks. The value of the fund’s portfolio amounted to $2.6 billion. Top three favorite stocks of the fund include B/E Aerospace Inc (NASDAQ:BEAV), NXP Semiconductors NV (NASDAQ:NXPI), and Sinclair Broadcast Group Inc (NASDAQ:SBGI). In this article, we will talk about each of these three holdings of the fund. 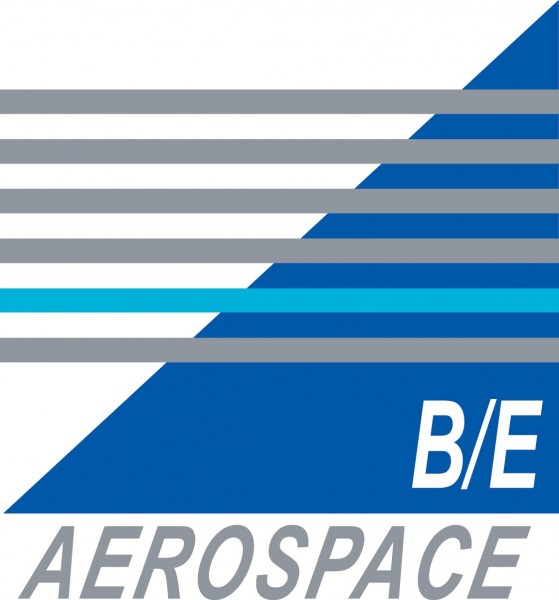 B/E Aerospace Inc (NASDAQ:BEAV) is engaged in manufacturing of aircraft cabin interior products and providing aerospace fasteners, consumables and logistics services. The company has a market cap of $9.2 billion. It reported a 28.1% increase in second-quarter 2014 revenues to $1.09 billion, as compared with the same period last year. In June, OZ Management, led by Daniel S. Och, reported upping its stake in B/E Aerospace Inc (NASDAQ:BEAV) to 6.84 million shares from 5.65 million shares held previously.

Other hedge funds holding big stakes in NXP Semiconductors NV (NASDAQ:NXPI) include James Dinan’s York Capital Management, which owns 4.97 million shares, and Relational Investors, run by Ralph V. Whitworth, which holds 3.76 million shares of the company, according to our record.

On the third position is Sinclair Broadcast Group Inc (NASDAQ:SBGI), in which Roystone Capital Partners upped its stake to 3.98 million shares, with a reported value of $138.4 million shares. Previously, the fund held 3.50 million shares of Sinclair Broadcast Group Inc (NASDAQ:SBGI), which is the largest and most diversified broadcasting company based in Maryland. At the beginning of this month, the company reported that it entered into a definitive agreement to acquire KSNV (NBC) in Las Vegas, Nevada, from Intermountain West for $120.0 million. The transaction is expected to close in the first quarter of 2015, subject to receipt of necessary regulatory approvals and the satisfaction of standard closing conditions.