The UK’s electorate decision to leave the European Union in late-June came as a shock for many market participants and led to an immediate bloodbath in the financial markets. While there were several investors who were prepared for that outcome, what took a lot of people by surprise was how quickly the markets bounced back after that initial meltdown. Most indices and stocks around the world managed to end the second quarter at nearly the same levels at which they were trading before the Brexit result was announced. The few stocks that bucked that trend were largely from the financial sector, which was also the space that saw the maximum damage after the Brexit decision was announced. In this post we will take a look at the five most popular financial stocks among the hedge funds covered by Insider Monkey at the end of the first quarter and analyze their respective performance during the second quarter.

Let’s start with Wells Fargo & Co (NYSE:WFC), which is the only stock in this list that saw an increase in its ownership among the hedge funds in our database during the first quarter, to 90 from 85. However, the aggregate value of hedge funds’ holdings in the company fell by $2.79 billion during that period. Shares of the largest bank holding company in the U.S ended the second quarter down by 2.13% and are currently trading down by 11% year-to-date. On the bright side, the decline has helped increase the stock’s annual dividend yield to 3.15%. Wells Fargo & Co (NYSE:WFC) reported its second quarter results on July 14, which amounted to EPS of $1.01 on revenue of $22.22 billion, exactly matching the Street’s projections. However, the figures were down year-over-year from EPS of $1.03 on revenue of $21.32 billion. Most analysts who track the stock feel that it is undervalued at current levels, especially when one takes into account that Wells Fargo & Co is among the few banking companies that has been able to grow its revenue during the past few years. Alex Snow‘s Lansdowne Partners more than doubled its stake in the company to 20.47 million shares during the first quarter.

Shares of American International Group Inc (NYSE:AIG) performed well during the first two months of the second quarter, but owing to the heavy decline last month they ended the quarter with a loss of 2.15%. Several analysts feel that the 12% decline that the stock has suffered this year will prove beneficial for long-term shareholders as it will allow the insurance major to retire more of its common stock under its $25 billion buyback program. Another reason analysts are confident that shareholders’ value will increase going forward is the recent appointment of activist investors Samuel Merksamer, managing director at Carl Icahn‘s Icahn Capital LP, and billionaire John Paulson of Paulson & Co., to its Board of Directors. On July 6, analysts at Evercore ISI initiated coverage on American International Group Inc (NYSE:AIG)’s stock with a ‘Buy’ rating and $62 price target. With ownership of over 44.42 million shares of AIG, Icahn Capital LP was the largest shareholder of the stock in our database on March 31.

We’ll check out the second quarter performance of hedgies top-3 finance stock picks on the next page. 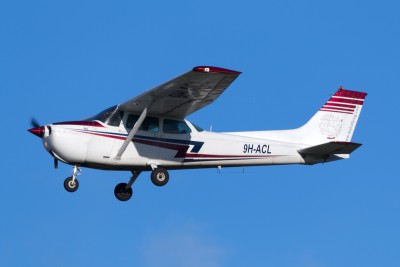 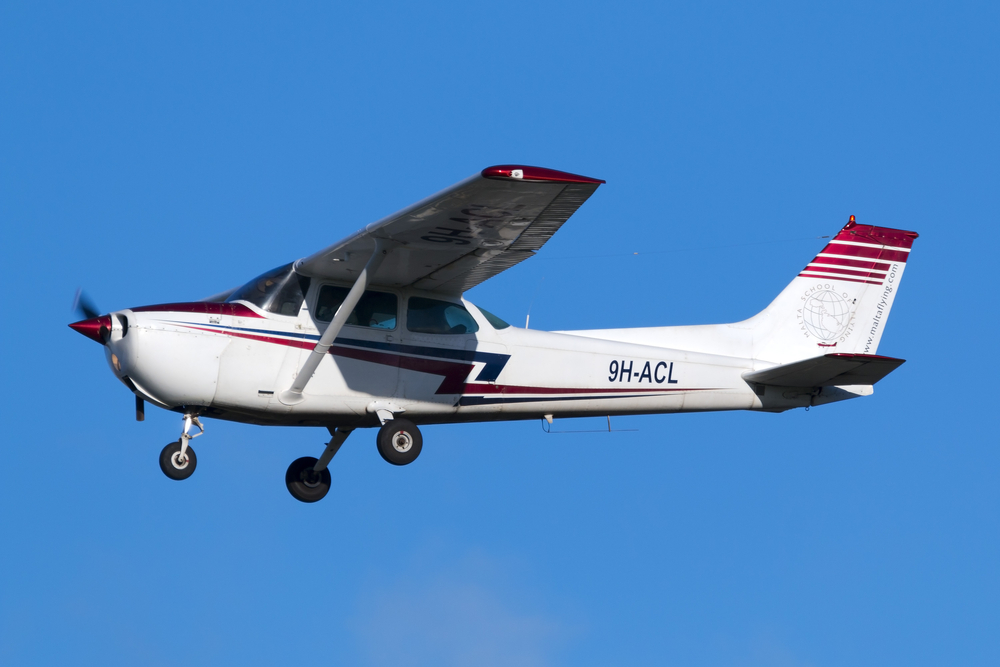 Here Is A Buywrite Strategy for the Upcoming Yahoo! Inc (YHOO) And Verizon...

Why Yahoo, Verizon Communications and Three Other Stocks Are on the Move Today...

Market Exclusive’s Inside the FDA: This Week Bezlotoxumab from Merck &...

A Look Into Friday’s Top Earnings Reports: The Good, The Bad, and The Ugly...
Monthly Newsletter Strategy
Download a free copy of our newsletter and see the details inside!
Hedge Fund Resource Center
Related News
Stocks Trending on Earnings: Bank of America, Charles Schwab, Cal-Maine Foods and Others This Week in Finance: Bank of America, Citigroup, Wells Fargo and More Friday’s Hot Stocks: Citigroup, Wells Fargo, BP, More Line Corp’s IPO, MGM’s Push Into Mobile Gaming Among the Biggest Finance Stories of the Day Why Investors Are Abuzz About These 5 Stocks Today Tesla, Wells Fargo, and Delta Air Lines Among 5 Stocks Grabbing Morning Headlines Five Stocks That Have Investors Excited Today 10 Countries That Export the Most Food in the World 10 Easiest Cities to Live Without a Car 15 Occupations with Most Suicides
Billionaire Hedge Funds