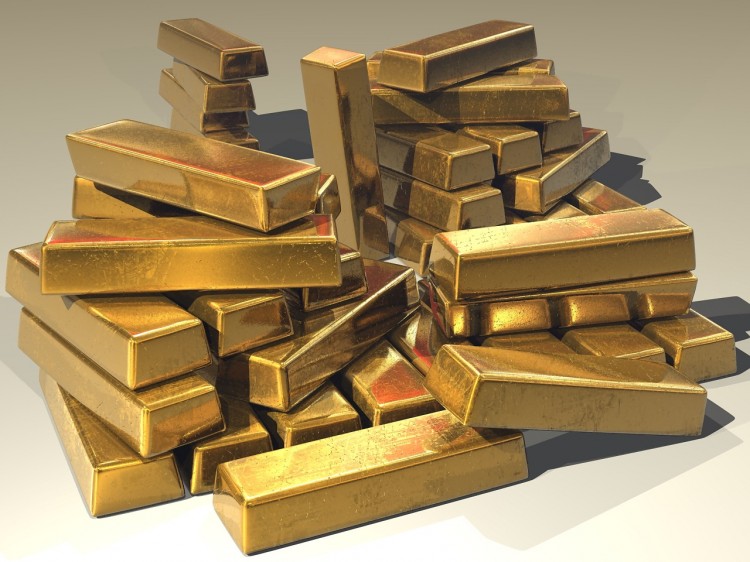 According to Barclays, it prefers gold royalty companies over gold producers because royalty companies are less vulnerable to increasing operating and capital costs. The report says that Royal Gold, Inc. (USA) (NASDAQ:RGLD) is one of the top picks because it continues to deliver growth even at current gold prices, which are expected to be range-bound in the short term. Barclays says that Royal Gold, Inc. (USA) (NASDAQ:RGLD)’s revenue is expected to increase by 40% and free cash flow by around 250% year-over-year in its fiscal year 2016 (which begins today).  The report cites the increase in production at Royal Gold, Inc. (USA) (NASDAQ:RGLD)’s Mt. Milligan mine as one of the reasons it expects these positive results. The report also predicts that Royal Gold will raise its dividend again in calendar year 2015 because of its positive growth prospects. Royal Gold currently pays a quarterly dividend of $0.22, giving it a yield of 1.43%.

Steel Dynamics, Inc. (NASDAQ:STLD) is another top pick of Barclays. The banking firm says Steel Dynamics, Inc. (NASDAQ:STLD)’s earnings in the second half of the year are expected to be driven by growing non-residential construction activity. The report says that Steel Dynamics, Inc. (NASDAQ:STLD)’s margins, the acquisition of Severstal’s Columbus mill, and the expansion of special bar quality (SBQ) are some of the primary reasons for its strong position in the market. With the price of raw materials like coking coal and iron ore decreasing around the world because of increased production, Steel Dynamics’ ability to adapt its product portfolio to sustain balanced operating rates and cash flow gives it an edge overs its competitors. Barclays has set a price target of $25 (12% upside from its Tuesday close) for the steel company, and predicts that its earnings growth will surge 36% from 2015 to 2017.

While deciding a bet on any stock, we should include multiple sources and important metrics like hedge funds’ activity and insider sentiment, instead of relying on a single source. With that mind, let’s see how the smart money has been trading these stocks recently.

We at Insider Monkey strongly believe in the importance and value of tracking hedge funds’ positions in companies because hedge funds spend large amounts of resources, time, and money to decide their bets on companies. Our experts analyzed the historical stock picks of small-cap companies made by hedge funds and found out that the funds performed far better betting on these companies than they did on large-cap stocks, which is where most of their money is invested and why their performances as a whole have been poor for a number of years. A portfolio of the 15 most popular small-cap stocks among funds outperformed the S&P 500 Total Return Index by 95 basis points per month between 1999 and 2012 in backtesting. The exceptional results of this strategy got even better in forward testing after the strategy went live at the end of August 2012, returning more than 135% and beating the market by more than 80 percentage points since then, and by 4.6 percentage points in the first quarter of this year. (see more details about this)