While following many hedge funds can be a good idea to identify profitable investment opportunities, following activist investors can be even more rewarding and often in a shorter period of time as compared to following passive investors, who usually focus on the long-term horizon. Activists don’t invest in companies with solid financials, strong business models and great management, but pick companies that are undervalued due to some issues that are often overlooked by other shareholders. They acquire substantial positions and then try to push for changes that could unlock the shareholder value.

Because often activists urge companies to replace management and board members, they can be met with opposition from the said board of directors and management. This is why, activist shareholders usually go public with their proposals and make sure to explain their case extensively in order to win the support of as many shareholders as possible. In addition, activists can get more coverage than other investors and they can have more impact on stock prices. It is especially the case with investors that have long track records of successful campaigns that managed to increase the shareholder value.

One activist fund that is worth following is Bandera Partners, managed by Jeff Gramm and Greg Bylinsky. Prior to joining Bandera, Gramm was employed as an analyst at HBV Capital, a distressed debt hedge fund in New York. Gramm graduated from Columbia Business School, where he attended renown investor Joel Greenblatt‘s Security Analysis Classes and where he is currently also teaching Applied Value Investing. 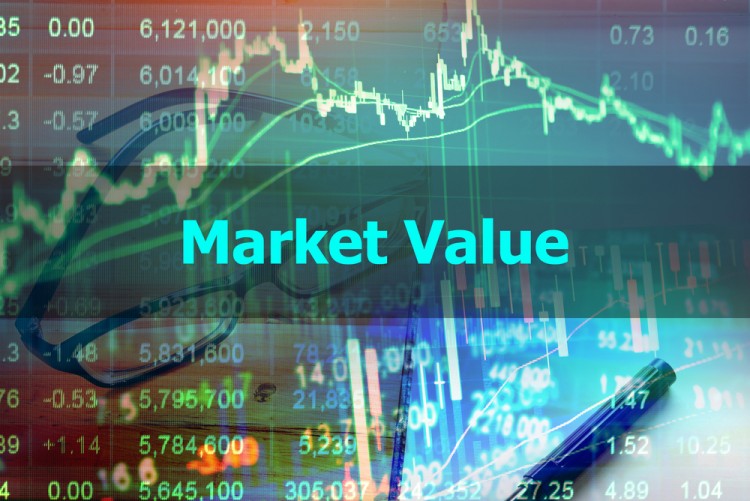 Gramm founded Bandera in 2006 with a focus on microcap companies. The fund’s first investment was UCI Medical Affiliates, in which the fund became the second-largest shareholder and in 2011 negotiated its sale for $65 million, or $6.50 per share, which represented a 141% premium to the stock price before the announcement. Another bet was Peerless Systems Corp. (NASDAQ:PRLS), which the fund acquired at a big discount to cash. Bandera joined the board and pushed the company to return capital to shareholders.

Bandera Partners is a highly-concentrated, long biased fund with regulatory assets under management of around $196 million. The fund focuses on long-term investments in companies that are priced significantly below their intrinsic value and invests in special situations such as reorganizations and spin-offs. In its latest 13F filing the fund disclosed an equity portfolio worth $110 million as of the end of June. The portfolio contains just 13 positions, including one new investment made during the second quarter. In this article, we are going to take a closer look at some of the companies in which Bandera Partners holds long positions. 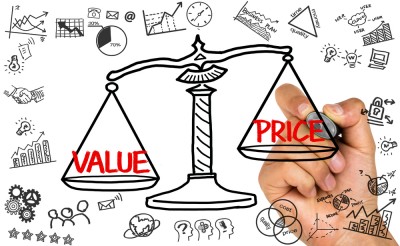 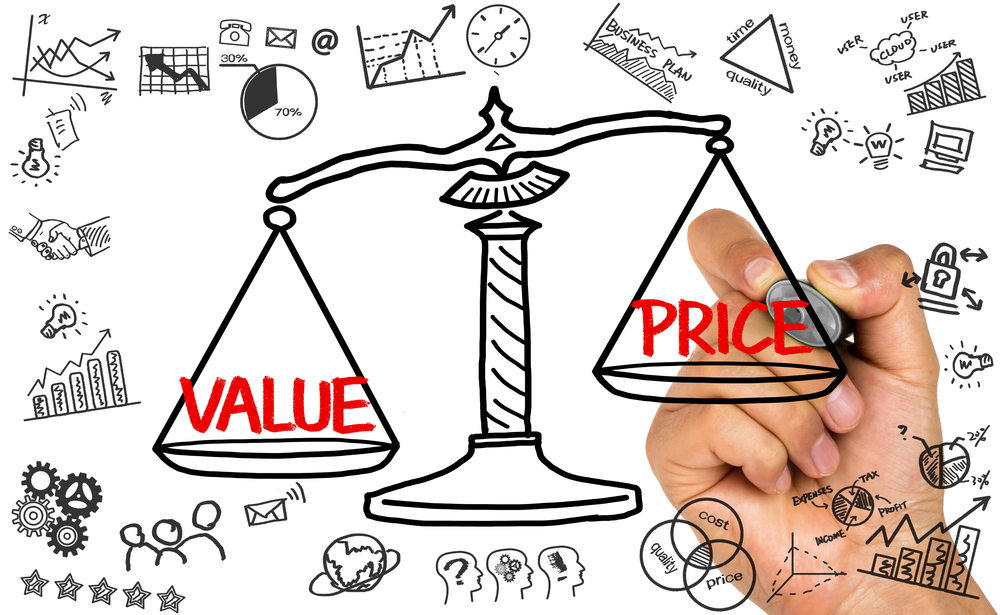