Bancolombia S.A. (ADR) (NYSE:CIB) was in 5 hedge funds’ portfolio at the end of December. CIB shareholders have witnessed a decrease in enthusiasm from smart money lately. There were 7 hedge funds in our database with CIB holdings at the end of the previous quarter.

According to most traders, hedge funds are viewed as underperforming, old investment tools of years past. While there are greater than 8000 funds trading at present, we look at the top tier of this group, about 450 funds. Most estimates calculate that this group has its hands on most of the hedge fund industry’s total capital, and by paying attention to their highest performing picks, we have brought to light a few investment strategies that have historically outperformed the S&P 500 index. Our small-cap hedge fund strategy outperformed the S&P 500 index by 18 percentage points annually for a decade in our back tests, and since we’ve started sharing our picks with our subscribers at the end of August 2012, we have outpaced the S&P 500 index by 24 percentage points in 7 months (see all of our picks from August).

Just as integral, bullish insider trading sentiment is another way to break down the financial markets. As the old adage goes: there are a number of stimuli for a corporate insider to drop shares of his or her company, but only one, very clear reason why they would buy. Plenty of empirical studies have demonstrated the useful potential of this strategy if “monkeys” know where to look (learn more here).

Heading into 2013, a total of 5 of the hedge funds we track held long positions in this stock, a change of -29% from one quarter earlier. With hedge funds’ capital changing hands, there exists a select group of noteworthy hedge fund managers who were upping their stakes meaningfully.

According to our comprehensive database, D. E. Shaw’s D E Shaw had the most valuable position in Bancolombia S.A. (ADR) (NYSE:CIB), worth close to $12.5 million, comprising less than 0.1%% of its total 13F portfolio. On D E Shaw’s heels is Millennium Management, managed by Israel Englander, which held a $0.8 million position; less than 0.1%% of its 13F portfolio is allocated to the stock. Some other peers that hold long positions include Bruce Kovner’s Caxton Associates LP, David Costen Haley’s HBK Investments and Ken Griffin’s Citadel Investment Group.

Seeing as Bancolombia S.A. (ADR) (NYSE:CIB) has witnessed bearish sentiment from hedge fund managers, we can see that there were a few funds that slashed their positions entirely heading into 2013. Intriguingly, Jim Simons’s Renaissance Technologies dropped the biggest stake of all the hedgies we watch, totaling close to $4.9 million in stock.. Noam Gottesman’s fund, GLG Partners, also dropped its stock, about $2.1 million worth. These bearish behaviors are intriguing to say the least, as total hedge fund interest fell by 2 funds heading into 2013.

Insider buying is particularly usable when the company in question has seen transactions within the past six months. Over the latest half-year time period, Bancolombia S.A. (ADR) (NYSE:CIB) has seen zero unique insiders purchasing, and zero insider sales (see the details of insider trades here).

Accenture Plc (ACN): Are Hedge Funds Right About This Stock? 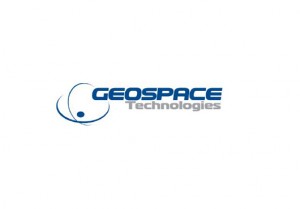 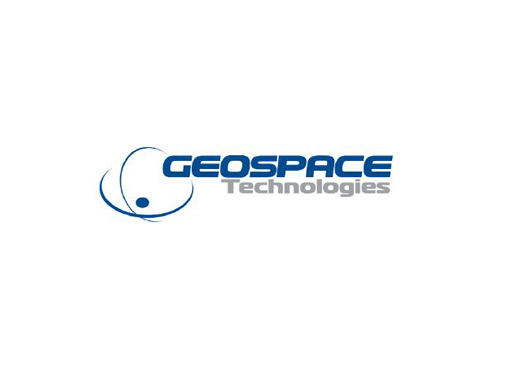 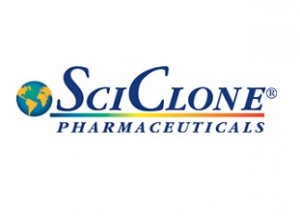 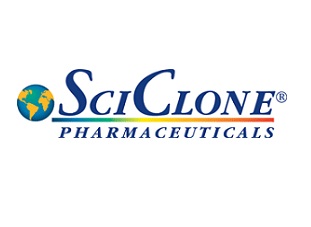