According to Gavyn Davies’ Sunday Article in the Financial Times (FT), “Cyprus is certainly at the extreme end, but an over-leveraged banking system, with insufficient capital and reliance on foreign funding, is familiar territory in the Euro-zone. Cyprus is therefore, in some respects, a microcosm of the entire Euro-zone crisis, if a microcosm on steroids(…).”

I respect Mr. Davies a lot; after all, he is a well-known macroeconomist who is now chairman of Fulcrum Asset Management and co-founder of Prisma Capital Partners. Besides, he was the head of the global economics department at the mighty Goldman Sachs from 1987 until 2001. That said, I believe he’s wrong.  Why?

When Davies shows us how much private credit relative to GDP European banking institutions have given, he misses an important point. He shows (see the FT graph below) that, while Cyprus has a +250% private credit to GDP ratio, Spain, the Netherlands and the U.K. also have ratios above 200%. But there are huge differences between Cyprus and Spain, not to mention the Netherlands and the U.K, and they are so huge that the ratio means nearly nothing. Cyprus’s banks such as the Bank of Cyprus are not global banking organizations such as Banco Santander, S.A. (ADR) (NYSE:SAN). To take Santander’s case, the bank is a Spanish based bank operating in many continents. Actually, 38% of its ordinary attributable profit comes from Brazil and Mexico, while only 16% of its revenue comes from its Spanish and Portuguese branches.

Cyprus’s case is comparable to Greece, which has “merely” a private credit to GDP ratio of 100%. Greece’s main bank, the National Bank of Greece (ADR) (NYSE:NBG) has some strong operations in Turkey, but it’s basically a Greek bank. Almost 50% of its revenues come from Greece and, like Cyprus’ banks, it’s most definitively broke. Also, the European Central Bank’s (ECB) decision not to support Cyprus’s banks indefinitely is not replicable to the strongest banks of other bigger European Economies. Not to mention U.K. banks; the U.K. is outside the Euro zone, and the Bank of England has already shown that it’s ready to provide liquidity indefinitely. True, the crisis has been poorly managed, and we might see a small run on Europe’s periphery, but, if the Central Bank is there to provide infinite liquidity, nothing terrible should happen. 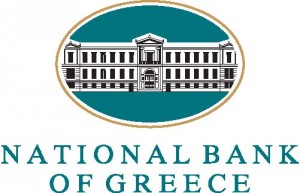 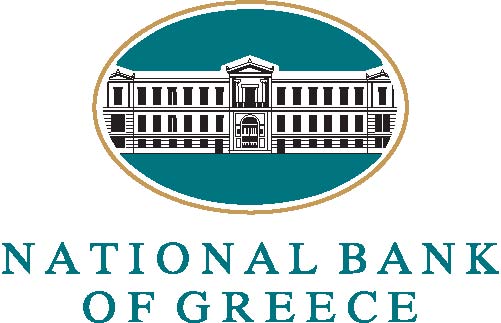