In a recently published Black Bear Value Partners‘ Q1 Investors Letter, which you can download here, the fund briefly discussed several holdings in its portfolio. Among those stocks was AutoNation, Inc. (NYSE:AN), and we bring you the fund’s comments on it:

AutoNation has been a top 5 holding for us in past years. Our AutoNation presentation is on the website.

Much of the sell-side and investor focus is on the new car business. Selling new cars has long been a lower-margin business and gets more attention than is deserved. Car dealerships have resilience with car buyers migrating to used vehicles (higher-margin). Historically, the new car customers received more of the focus both on the sale and the subsequent warranty and service work. AutoNation has been building out their used car and private label parts businesses allowing them to be more price-competitive for the cost-conscious used car owner. Over the coming years, the business should generate meaningful cashflow from the used business as well as the parts/service segment (both for new and used cars). 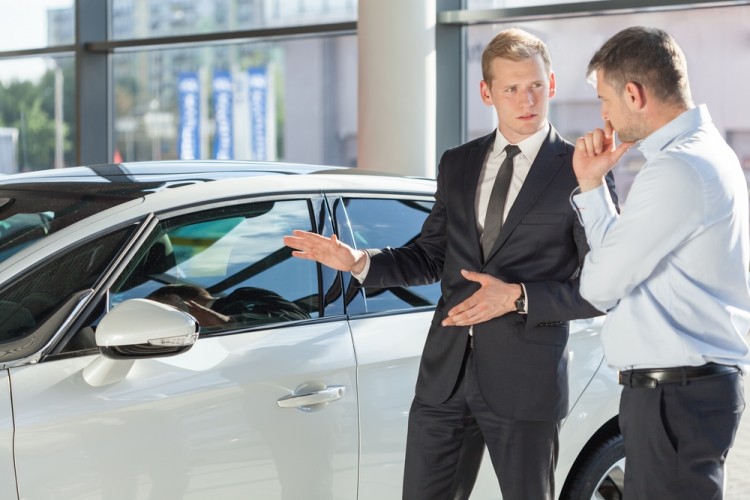 AutoNation is a Fort Lauderdale, Florida-based automotive retailer that was founded back in 1996. Year-to-date, the company’s stock gained 4.93%, and on April 19th it had a closing price of $37.83. AutoNation has a market cap of $3.40 billion, and it is trading at a price-to-earnings ratio of 8.71.

Among these funds, ESL Investments held the most valuable stake in AutoNation, Inc. (NYSE:AN), which was worth $129 million at the end of the third quarter. On the second spot was Arlington Value Capital which amassed $113 million worth of shares. Moreover, Bill & Melinda Gates Foundation Trust, Magnolia Capital Fund, and GAMCO Investors were also bullish on AutoNation, Inc. (NYSE:AN), allocating a large percentage of their portfolios to this stock. 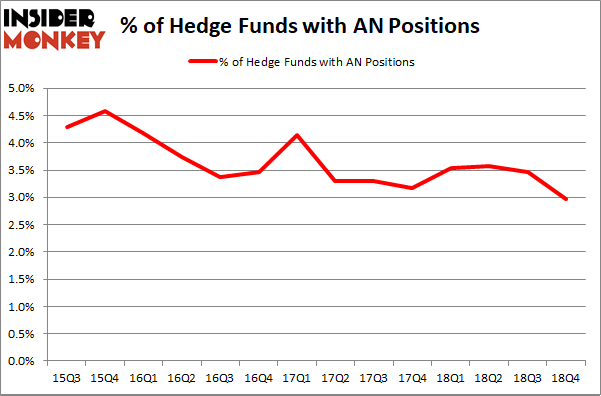