Autoliv Inc. (NYSE:ALV) is up by 1.74% in morning trading today as the firm reported beating Wall Street’s earnings and revenue expectations for the company’s fiscal second quarter. The auto safety products firm reported earnings of $136.8 million or adjusted earnings per diluted share of $1.62, on revenues of $2.29 billion. Analysts were expecting EPS of $1.55 on revenues of $2.28 billion. Sales shrunk from $2.38 billion in the same year-ago quarter, the firm noted, but adjusting for a 9.9% currency impact leaves an organic sales growth of 6.1%, it pointed out. The reduction in sales of airbags, seatbelts, and passive safety electronics were also offset by increased sales in active safety systems as well as a reduced tax rate. While sales in China – as well as Japan and Europe when not adjusted for currency effects – declined, there was an increase in sales throughout the rest of Asia and the Americas. Furthermore, operating income increased to $208.7 million in the second quarter from $139.4 million in the prior-year quarter, with operating margin increasing to 9.1% from 5.8%. 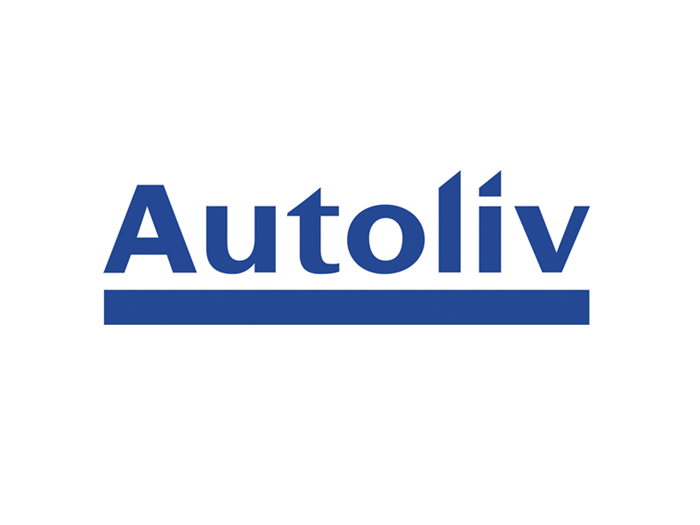 Autoliv Inc. (NYSE:ALV) may have had a good solid financial second quarter, but it experienced bearish sentiment from hedge funds in the first quarter of the year that proved prophetic leading into this earnings report. While the fact that holdings of hedge funds among those we track increased by 8.64% quarter-over-quarter to $92.72 million may get people to thinking that hedge funds were bullish on the company during the first quarter, the stock grew by 10.98% in the period, which means total holdings decreased overall. Furthermore, at the end of the first quarter, a total of eight of the hedge funds tracked by Insider Monkey were bullish in this stock, down by five from one quarter earlier. While shares were down by less than 1% in the second quarter, they sank in the third quarter and are still down by over 7% in July, even after the gains made today.

General opinion is that hedge funds under perform the S&P 500 based on net returns. But we are missing something very important here. Hedge funds generally pull in strong returns from their top small-cap stocks and invest a lot of their resources into analyzing these stocks. They simply don’t take large enough positions in them relative to their portfolios to generate strong overall returns because their large-cap picks underperform the market. We share the top 15 small-cap stocks favored by the best hedge fund managers every quarter and this strategy has managed to outperform the S&P 500 every year since it was launched in August 2012, returning over 139% and beating the market by more than 80 percentage points (read the details). Because of this, we know that collective hedge fund sentiment is extremely telling and valuable.

Insider purchases or sales of shares is another area Insider Monkey looks at. Autoliv insiders did not make any purchases as of July 16. The latest sales of shares were by Chief Financial Officer Mats Wallin, who sold 10,882 shares on April 27, and Treasurer Amelie Heiner, who sold 676 shares on March 30.