Auto Insurance Rates in Ontario Will Continue To Go Up In 2019. Here’s Why.

Auto insurance rates always seem to be going up, and in Ontario, they’re going up faster than ever. In fact, premiums in the province are about 15 percent higher than in Alberta and around twice as high as they are in the maritime provinces

Auto insurance rates in Ontario are 15 percent higher than in Alberta, and almost twice as high as the Maritime provinces.

Up, Up and Away

When the number of claims and payouts increase for an auto insurer, they have to make sure they are bringing in enough in premiums to stay solvent. To increase or lower rates, insurance companies must turn to the Financial Services Commission of Ontario (FSCO), which is the governing body that regulates the insurance industry. Insurance companies can apply to change their rates on a quarterly basis, which FSCO approves or denies. The law maintains that any rate increases must be just and reasonable.

The good news for consumers is that FSCO publishes data on these rate changes. The not-so-good news is that the overall increase for all insurance companies in the province is gradually getting bigger each quarter. 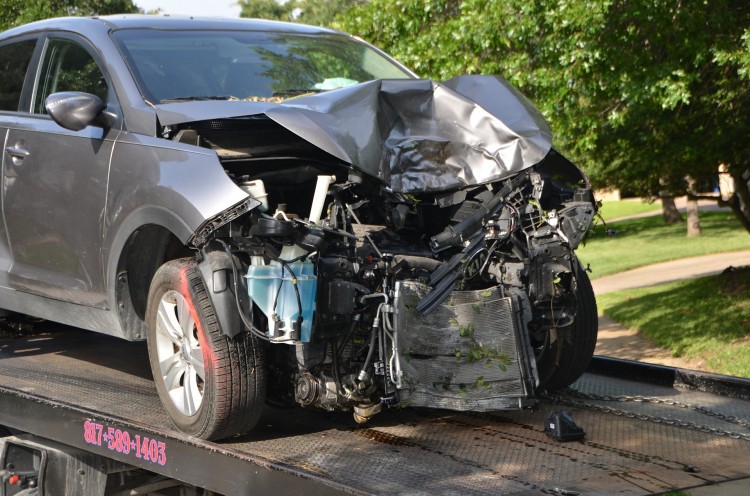 Over the last four years, you can see a major turn in the direction of rate increases. Since the fourth quarter of 2017, rates have increased by more than one percent each quarter. The highest increase in Ontario was during the fourth quarter of 2018 where overall rates climbed 3.35 percent. Prior to 2017, most increases were less than one percent and, in some cases, rates were reduced instead.

While some US auto insurance companies like Berkshire Hathaway’s (NYSE:BRK-B) GEICO unit shun the Canadian market,  State Farm, The Allstate Corporation (NYSE:ALL), and The Travelers Companies, Inc. (NYSE:TRV) benefited from the recent acceleration in rates.

The upward trend in auto insurance prices has alarmed not just drivers, but also legislators who are currently seeking reforms to make Ontario auto insurance more affordable. However, all rate increases must be justified and there are several compelling reasons behind rising rates.

Perhaps first and foremost is the rise in insurance fraud, which there is a high occurrence of in Ontario. From fake collisions, exaggerated damages, and inflated repair costs, a wide variety of grifts have contributed to increased expenses for insurance companies. Unfortunately, a share of these expenses ends up getting passed on to the consumer.

Another major factor is an increasing number of collisions, which many be attributed to distracted driving. As phones and other devices have made their way into our cars, drivers are increasingly taking their eyes off the road to look at their screens. With more accidents in general, the costs for insurers keep going up.

Back in the day, a bumper was just a bumper. But these days, many new cars are equipped with high-tech cameras and sensors. Modern cars inside and out are loaded with technology, which means replacing those parts after an accident is more expensive.

Driving Under the Influence

Now that cannabis has been legalized, there is a great deal of uncertainty as to what degree it will increase the occurrence of accidents caused by impaired driving. Some fear that legalization will lead to an increase in the number of drivers getting behind the wheel while they are under the influence. That could lead to more accidents and increase costs for insurers. While it remains to be seen how big an impact legalization will have on road safety, insurance companies may be considering the increased risk into their overall premium equation.

Because of all the Ontario car insurance rate changes, it is more valuable than ever for drivers to comparison shop for policies. Drivers can save hundreds of dollars by getting multiple quotes. According to Insurance Hotline drivers saved an average of $427 after comparing quotes with them.

How to Play the Rise of the NBA

The Winners and Losers of Game of Thrones Last Season

Winners of the China Trade War If it Gets Worse
Monthly Newsletter Strategy
Download a free copy of our newsletter and see the details inside!
Hedge Fund Resource Center
Related News
30 Most Popular Stocks Among Hedge Funds in Q1 of 2019 25 Cities with the Most Unfaithful Wives 6 Easiest Programming Languages for Middle School Students
Billionaire Hedge Funds