AT&T Inc. (NYSE:T) has been fighting an uphill battle in obtaining spectrum to build and develop its LTE network to keep up with Verizon Communications Inc. (NYSE:VZ). And now with the iPhone 5 out that has LTE capability (though Samsung Electronics Co. Ltd. has something to say about that – namely, that the phone violates Samsung LTE patents), the race for LTE and wireless spectrum has been fierce. However, after AT&T Inc. (T) attempted merger with T-Mobile USA was stymied by the Federal Communications Commission last year over spectrum concerns, apparently Ma Bell may be getting a reprieve.

FCC chairman Julius Genachowski, recently gave his endorsement of the latest AT&T Inc. (NYSE:T) spectrum acquisition plan, which is a significant step toward clearing at least one major regulatory hurdle – getting the thumbs-up from the full FCC board of commissioners. The plan would life some regulations on what are called WCS bands, which currently is not being used in any meaningful way.  In recent months, especially in the wake of the T-Mobile denial, AT&T Inc. (NYSE:T) has been working to accumulate applications to the TCC seeking permission to buy spectrum from several companies in the 700MHz, AWS and WCS bands in order to build out LTC. The two former bands will likely be used for transitional purposes as the current AT&T Inc. (NYSE:T) network complements 700MHz and AWS bands, while the WCS would likely be used exclusively for LTE build-out.

What do you think about this endorsement by the FCC chair? As an investor in AT&T Inc. (NYSE:T) stock – like billionaire fund manager Ray Dalio of Bridgewater Associates – how do you see this plan for the company’s future?

Apple Inc. (AAPL) Litigates And Innovates; Can It Multitask? 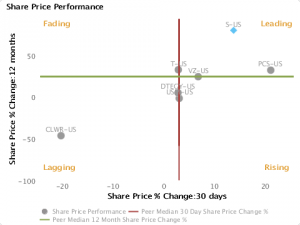 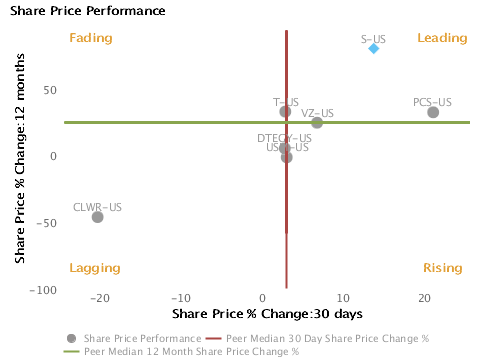 What Do Walgreen’s Q4 Earnings Mean for Investors?