The one to pay attention to is the Institute for Supply Management’s purchasing managers’ index. Both it and the Markit purchasing managers’ index showed weaker-than-expected manufacturing activity in March. Markit’s PMI was down from the early reading of 54.9 but still above February’s 54.3. The ISM index, however, fell to 51.3, down from February’s 54.2. Analysts had expected the index to remain steady. A level above 50 indicates growth, but the decline shows that growth had slowed down. The cause was primarily new orders and production, which both fell more than 5 percentage points in March. A decrease in manufacturing activity signals lower-than-expected growth in the economy moving forward. There was one positive in the ISM PMI: Survey respondents reported that employment increased faster in March than in February. 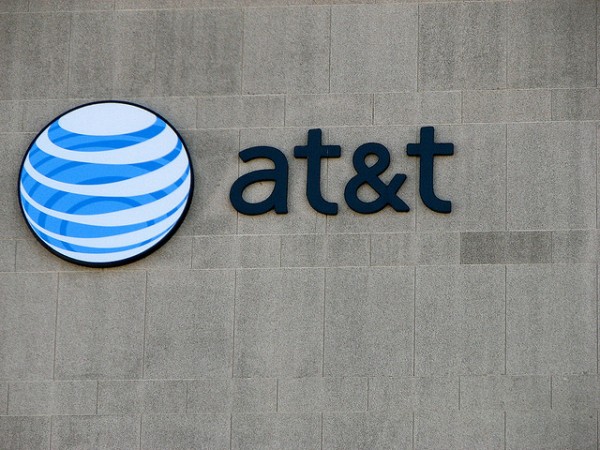 Second for the Dow today is Wal-Mart Stores, Inc. (NYSE:WMT) , up 1.3%, perhaps on the news of improving employment. The company’s sales were hit hard over the past few months as the increase in the payroll tax combined with higher gas prices to dampen sales. As millions of Americans struggle to find employment, they spend less at Wal-Mart and other large retailers. To get people into its stores,Wal-mart announced the return of its “Great Gas Rollback” program, which gives customers a $0.10 per-gallon discount if they buy gas at Walmart with a Walmart gift card, and a $0.15 per-gallon discount for those who use a Walmart debit or credit card. Walmart U.S. COO Gisel Ruiz said, “For every cent gas prices climb, consumers have $1 billion less to spend.” This program should bring customers to its stores and leave them with a little more change in their pockets1%

Third for the Dow today is JPMorgan Chase & Co. (NYSE:JPM), up 1%. JPMorgan Chase & Co. (NYSE:JPM) was the second-best-performing big bank in the first quarter, just behind Citigroup Inc (NYSE:C). On Friday, Fool analyst John Grgurich laid out 15 reasons to invest in bank stocks right now. John believes bank stocks have been depressed by investors worrying about the last crisis.

The article These 3 Dow Stocks Are Winning Today originally appeared on Fool.com.

Dan Dzombak can be found on Twitter @DanDzombak or on his Facebook page, DanDzombak. He has no position in any stocks mentioned. The Motley Fool owns shares of Citigroup Inc and JPMorgan Chase & Co (NYSE:JPM).