As I noted 10 weeks ago, cancer statistics are both staggering and disappointing. Although cancer deaths per 100,000 people have been on the downswing since 1991 thanks to access to more effective medications and better awareness about the negative health effects of smoking, there is still a lot of research and progress yet to achieve. My focus in this 12-week series is to bring to light both the need for continued research in these fields, as well as highlight ways you can profit from the biggest current and upcoming players in each area.

Over the past nine weeks, we’ve looked at the nine cancer types most expected to be diagnosed this year:

Although there are no early detection tests to help diagnose endometrial cancer, many cases (68% to be exact) are diagnosed in the early stage of the disease thanks to fairly easily identifiable symptoms including post-menopausal bleeding, as well as pain during urination, intercourse, or in the pelvic area, according to the American Cancer Society (link opens PDF file).

But just because there are easily identifiable factors that help women recognize the need to go and see their doctor, it doesn’t mean there isn’t a laundry list of potential risk factors. In fact, obesity (specifically in the abdominal area), diabetes, estrogen exposure, never having children, and medical conditions such as Lynch Syndrome are all factors that increase a woman’s risk of getting endometrial cancer. Not to mention that women who took breast cancer therapy Tamoxifen, which was developed by AstraZeneca plc (ADR) (NYSE:AZN), have also been shown to run a higher risk of developing endometrial cancer, since it delivers an estrogen-like effect on the uterus, which can encourage tumor growth.

There also exists a stark difference in five-year survival rates between white women (85%) and African-American women (63%), as noted by the ACS.

Where investment dollars are headed
Now that you have a better understanding of what endometrial cancer is, what its risk factors are, and who it’s affecting, let’s look at some of the ways physicians go about treating the disease.

Commonly, endometrial cancer will involve surgery, radiation, or perhaps hormone therapy and/or chemotherapy, depending on the stage of the disease. Despite the numerous treatment options, the investments in advancing chemotherapy agents to treat endometrial cancer simply haven’t been there over the past three decades. Here’s a closer look at the most common treatments.

Cisplatin + Paclitaxel: I know this is brutally unexciting from a treatment and investment standpoint, but the global treatment of cisplatin and paclitaxel is still one of the standards in treating late-stage disease where surgery is not an option. More interestingly, a study presented at the Society of Gynecologic Oncology’s annual meeting last year revealed that the pairing of cisplatin with paclitaxel over a four-year study period proved just as effective and delivered far fewer side effects than a control arm of patients receiving the doublet and doxorubicin as well.

Depo-Provera: While not necessarily a “treatment” in the sense of the term, this contraceptive injection developed by Pfizer Inc. (NYSE:PFE) has been shown to reduce the risk of developing endometrial cancer by nearly 80%, according to a study by the World Health Organization, since it contains no estrogen. That’s a significant figure, and certainly worth mentioning.

Megestrol + Tamoxifen: That’s right; you guessed it! Tamoxifen has been shown to slightly increase endometrial cancer risk, but it’s also been shown to be extremely useful as a hormone therapy in partially or completely reducing tumors in combination with Par Pharmaceuticals’ Megace ES (Par was purchased last year by private-equity firm TPG Capital). Par’s Megace provides the antineoplastic growth inhibiting/spreading effect, while Tamoxifen handles the reduction in hormones that can help to starve the tumor.

What’s coming down the pipeline
As we saw with the current treatment options, the endometrial cancer pipeline isn’t filled with a lot of choices, but they are at least more encouraging than the standard care treatments we’ve seen over the past three decades.

Avastin: Surprise: It’s Roche (OTCBB:RHHBY)‘s wonder drug yet again! Roche’s Avastin is in the process of being tested as a treatment for recurrent endometrial cancer and demonstrated promising results in a mid-stage trial according to the Journal of Clinical Oncology. Avastin, which is an angiogenesis inhibitor (a fancy way of saying it inhibits blood vessel growth), was tested on 52 evaluable patients and delivered a progression-free survival of at least six months for 21 of them. Overall median PFS was 4.2 months, and median overall survival came in at 10.5 months. Don’t be surprised if Roche decides to pursue further studies of Avastin in recurrent endometrial cancer with these results.

AEZS-108: Currently in late-stage development by AEterna Zentaris Inc. (USA) (NASDAQ:AEZS), a holding in my own portfolio, AEZS-108 is an intravenous treatment composed of a synthetic peptide carrier and doxorubicin that targets Luteinizing Hormone Releasing Hormone-receptor expressing tumors. That series of scientific jargon simply means it targets cancer cells with minimal healthy cell death relative to the current standards of treatment. In mid-stage trials, AEZS-108 delivered an overall response rate of 30.8% and a clinical benefit rate of 74.4%. These figures were enough to get AEZS-108 a special protocol assessment (SPA), which should streamline its approval if these results stay consistent in late-stage studies.

Your best investment
With very few investable options to choose from, since many of these treatments are off patent as they’re decades old, I’m going to split my decision this week between Roche and AEterna Zentaris Inc. (USA) (NASDAQ:AEZS) for obvious reasons.

With regard to Roche, the company has a very diverse pipeline that’s headlined by blockbuster Avastin, which is seemingly adding new indications all the time. Even when Avastin’s patents begin to expire, Roche’s staggered FDA approvals for its tumor-inhibiting drug are bound to keep its revenue stream steady.

As you might have properly guessed as well, since I personally own AEterna Zentaris Inc. (USA) (NASDAQ:AEZS), I think it makes for a speculative, but interesting, buy. The company’s endometrial drug, AEZS-108, wasn’t the only product that initially drew me to the company; but with one FDA approved treatment, seven clinical trials, and four preclinical studies under its belt, there appear to be a lot of opportunities for success for this tiny biotechnology company. With AEZS-108 receiving an SPA, its pathway to approval has been made even easier.

Stay tuned next week, when we tackle the current and upcoming therapies for the treatment of leukemia in this “Tackling Cancer” series.

Fool contributor Sean Williams owns shares of Aeterna Zentaris, but has no material interest in any other companies mentioned in this article. You can follow him on CAPS under the screen name TMFUltraLong, track every pick he makes under the screen name TrackUltraLong, and check him out on Twitter, where he goes by the handle @TMFUltraLong.The Motley Fool has no position in any of the stocks mentioned.

We may use your email to send marketing emails about our services. Click here to read our privacy policy.
Related Insider Monkey Articles
MannKind Corporation (MNKD): Should You Buy? 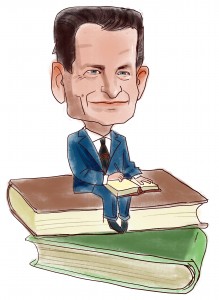 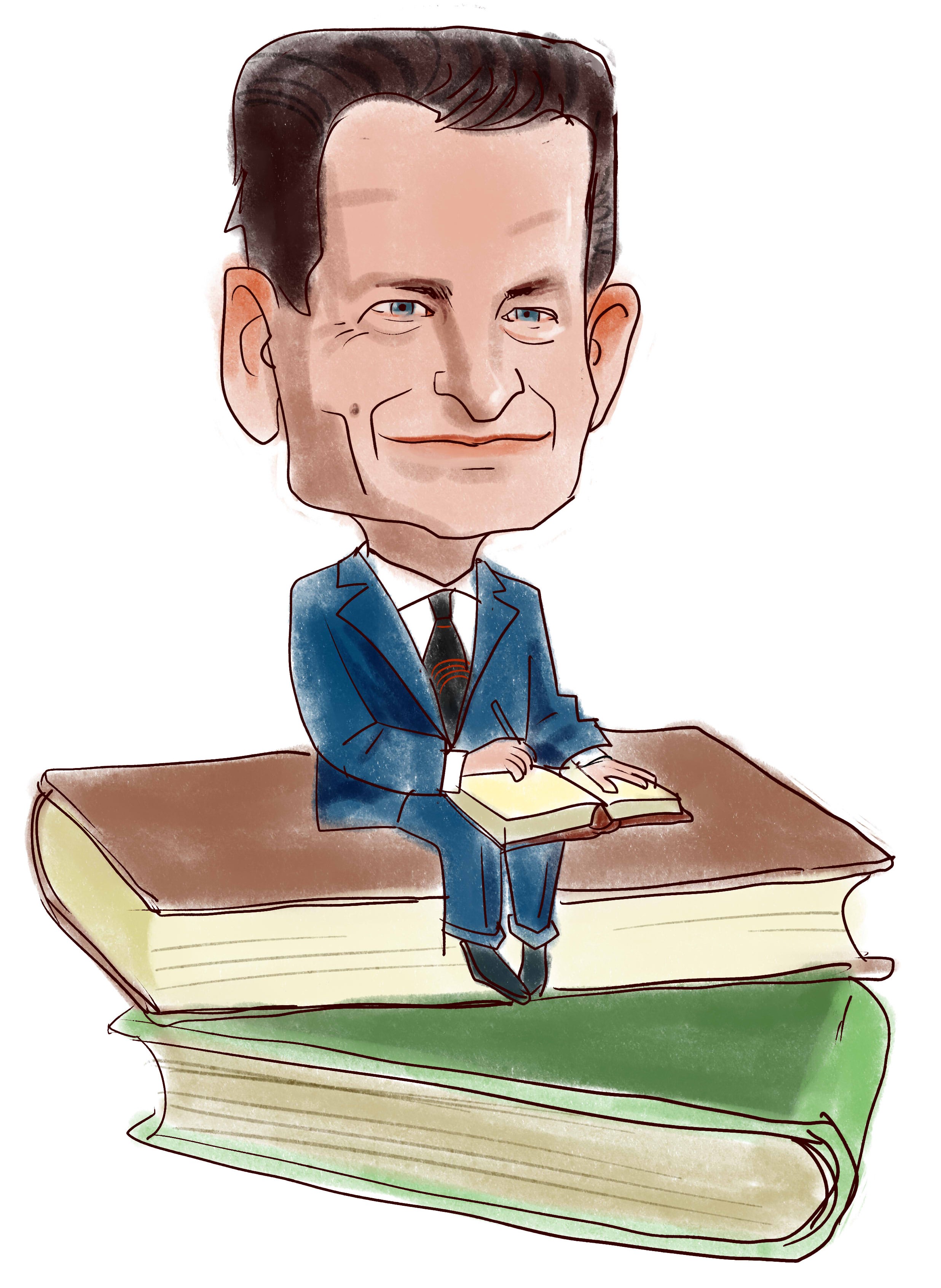 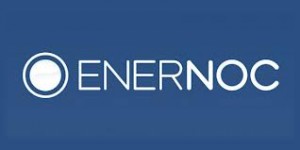 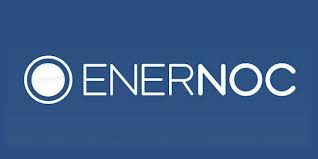