AstraZeneca Plc (ADR) (NYSE:AZN) has once again reiterated its intention to focus on core therapeutic areas with the signing of a new commercialization agreement with a subsidiary of 3SBio, in China. The exclusive licensing agreement is for the sale of the company’s two diabetes drugs Byetta and Bydureon.

AstraZeneca Plc (ADR) (NYSE:AZN) is to continue manufacturing and supplying the drugs for sale, under the terms of the agreement. The company can cancel the agreement should 3SBio fail to achieve the agreed sales targets.

The company is also entitled to a $50 million upfront payment that could be worth an additional $50 million on the Chinese firm winning import approval for two Bydureon formulations. The agreement provides the UK-based Pharma an opportunity to attract more sales on the drugs given that diabetes affects one in every 10 adults in China.

Inking deals with Chinese, company’s has turned out to be Astra’s main play as it continues to explore growth in the communist nation. Last year it entered a strategic alliance with WuXi AppTec for the production of biologic drugs.

AstraZeneca offloading commercial rights for the two diabetes drugs has however not gone well with some investors. Diabetes is one of the company’s core areas of focus. By issuing such rights the company will not be able to generate all the returns had it pursued sales on its own. The company on its defense insists such agreements allow it to expand its footprint in emerging markets.

The giant pharmaceutical company has not enjoyed much success with the two diabetes drugs in China. Last year alone, it made less than $15 million on the two compared to $896 million generated from global sales of diabetes drugs.

Handing over the commercialization rights to a local entity could help the company focus its attention in other areas with greater opportunity for growth. Respiratory is one of the areas that have emerged as a soft spot when it comes to sales.

Impressive sales on respiratory drugs allowed the company to post an 11% increase in sales in the first half of the year. Building on the momentum appears to be the company’s main play heading into 2017.

AstraZeneca Plc (ADR) (NYSE:AZN) stock remained unchanged even on the signing of the commercialization agreement having rallied by 0.13% to close Thursday trading session at $30.84 a share. 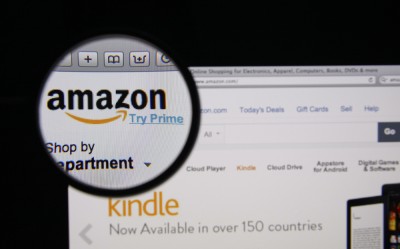 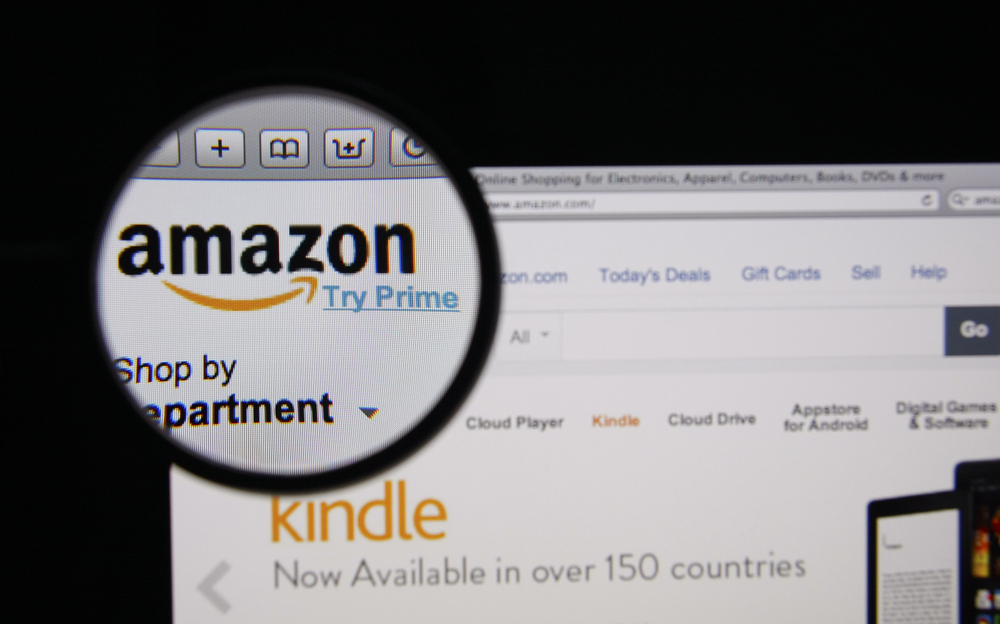 Here’s Why Amazon, Alphabet, Ocular Therapeutix, and Two Other Stocks...
Monthly Newsletter Strategy
Download a free copy of our newsletter and see the details inside!
Hedge Fund Resource Center
Related News
Delta Air Lines Inc. (DAL), Summit Therapeutics PLC (ADR) (SMMT) & More: A Look at Five Stocks on the Move Today Here’s Why These Five Stocks Are on the Move Today Why Allergan, eBay, Dynavax, KBR, and More Are Trending Why These Five Stocks Are Trending Today How GoPro, Suncor, and 3 Other Companies Performed During Their Latest Quarters With Brexit Looming, Hedge Funds Weigh In On British Stocks Apple (AAPL), Caterpillar (CAT), and Las Vegas Sands (LVS) Among the Day’s Trending Stocks 25 Best Foods for a Hangover Headache 15 Best Apple and Pumpkin Picking Farms Near New York City or New Jersey 10 Cities and Countries that Will Pay You to Move There
Billionaire Hedge Funds