In an effort to enhance collaboration with Circassia Pharmaceuticals, AstraZeneca PLC (ADR) (NYSE:AZN) has acquired an equity stake valued at $50 million in the respiratory biopharmaceutical firm. The two firms will join hands to develop and commercialize Duaklir and Tudorza, respiratory drugs conceived by AstraZeneca, in the U.S.

“Tudorza and Duaklir are important components of AstraZeneca’s respiratory franchise globally and this collaboration will support their commercialisation in the US for the benefit of the millions of COPD patients,” AstraZeneca’s executive vice president, Mark Mallon, said.

Tudorza received the approval of the U.S. Food and Drug Administration in 2012 and was launched in the same year. Last year, the respiratory drug generated sales of approximately $170 million. Duaklir, on the other hand, is in the late stages of development. Plans are underway to submit it to the FDA for approval next year.

As respiratory drugs, both are used for the treatment of COPD – chronic obstructive pulmonary disease. This is a category of lung diseases such as chronic bronchitis and emphysema which block the flow of air and consequently lead to breathing difficulties.

The deal between AstraZeneca PLC (ADR) (NYSE:AZN) and Circassia could potentially lead to Circassia paying close to a $230 million spread over a couple of years. AstraZeneza is set to receive $100 million from Circassia around mid-2019 or thereabouts depending on when Duaklir gets the approval of the U.S. Food and Drug Administration.

Circassia could also choose to sublicense the commercial rights of Tudorza in the United States and this could see AstraZeneca PLC (ADR) (NYSE:AZN) receiving close to $80 million. By 2022, the value of the market for COPD drugs is expected to have risen to $13 billion, presenting a lucrative opportunity for pharmaceutical firms.

The deal will benefit AstraZeneca in that it will be able to concentrate on its other respiratory drugs such as Symbicort, which has been a bestseller. Circassia, on the other hand, plans to benefit by increasing its portfolio of respiratory drugs to increase its dominance and competitiveness in the segment. 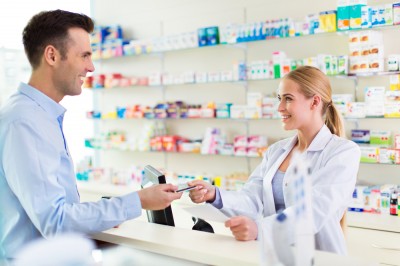 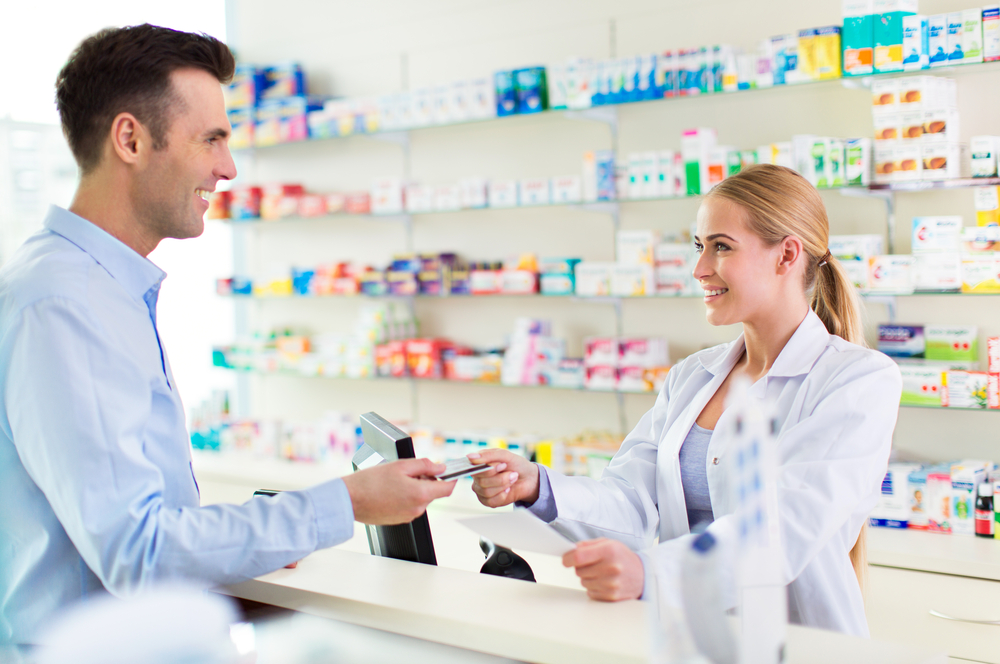 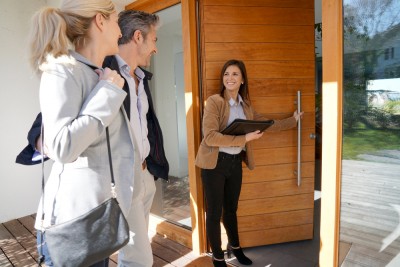 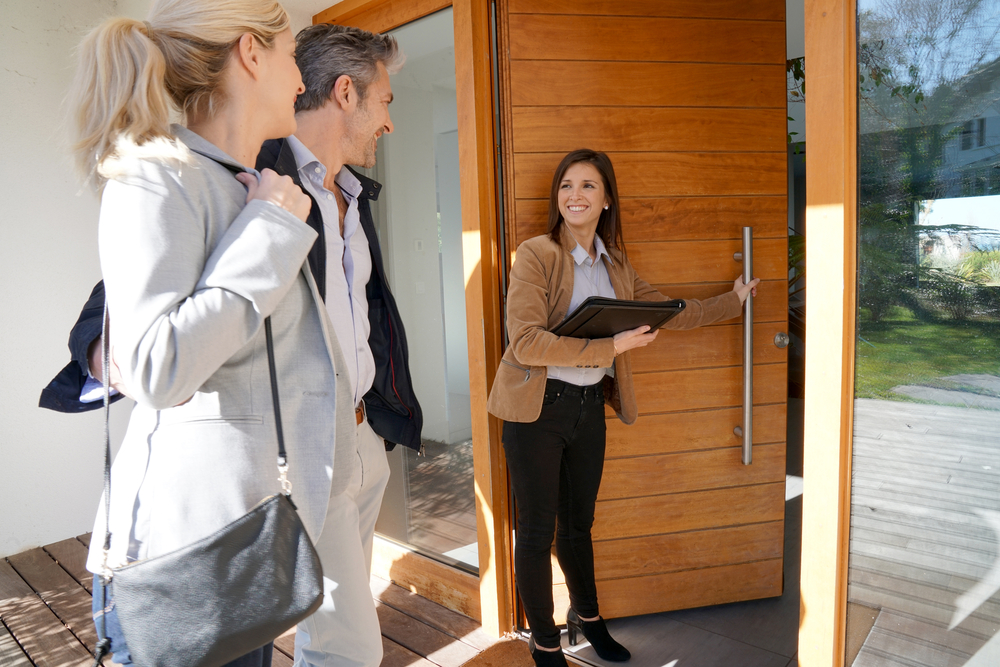 Amgen, Esperion, AmTrust Financial and More: What is Going On With These Falling...