David Einhorn, one of the most successful hedge fund managers, has been bullish about one small-cap insurance stock, Aspen Insurance Holdings Limited (NYSE:AHL). As of March 2013, he owned more than 4.9 million shares in the company, accounting for 2.9% of his total portfolio. For the past five years, Aspen has increased more than 46%, outperforming the S&P 500’s return of only 20.9% in the same period. Let’s take a closer look to determine whether or not Aspen is a buy at the current price.

The insurer with underwriting profit

For the investment portfolio, Aspen Insurance Holdings Limited (NYSE:AHL) concentrates its investment, around $2 billion in corporate fixed income securities, $1.18 billion in Agency Mortgage-backed securities, and $1.13 billion in U.S Government fixed income securities. At the end of 2012, the estimated fair value of its cash and investments was more than $8.2 billion. I estimated the insurance float of Aspen to be more than $4 billion. The float is quite an important term in the insurance business. It is the temporary free cash that insurers generate when writing new insurance policies. Between the times insurers receive the float and the time insurers have to pay the claims on insured events, insurers could go out and invest that float. With the underwriting profit, it means that Aspen got paid to hold policyholders’ money.

Aspen Insurance Holdings Limited (NYSE:AHL) is trading at $37.30 per share, with the total market cap of nearly $2.5 billion. The market values Aspen at 10.9 times its forward earnings and only 73% of its book value. As mentioned above, its total cash and investment portfolio, $8.2 billion, was three times higher than the current market capitalization of this insurer. In the full year 2013, Aspen expected to achieve 10% operating ROE in 2014, with around $200 million of excess capital and at least $300 million in share repurchases during the year.

In the current environment, there were several decent acquisitions in the insurance/reinsurance business. Recently, Fairfax Financial acquired another small cap insurance, American Safety Insurance Holdings, Ltd. (NYSE:ASI) for more than $300 million. American Safety operates in three main business segments: excess and surplus, alternative risk transfer, and assumed reinsurance. In the past three years, American Safety’s underwriting performance has been worse than Aspen Insurance Holdings Limited (NYSE:AHL), with the combined ratio more than 100%. In 2012, its combined ratio stayed at 108.1%. However, as American Safety produced more than $630 million in float, the cost of float generation was estimated to be around 3.2%, lower than the 30-year Treasury yield of 3.3%. Interestingly, American Safety Insurance Holdings, Ltd. (NYSE:ASI) seems to be a bit more expensive than Aspen, as it is valued at 89% of its total book value. 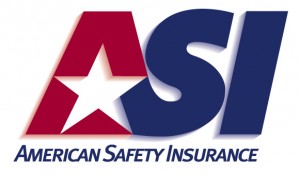 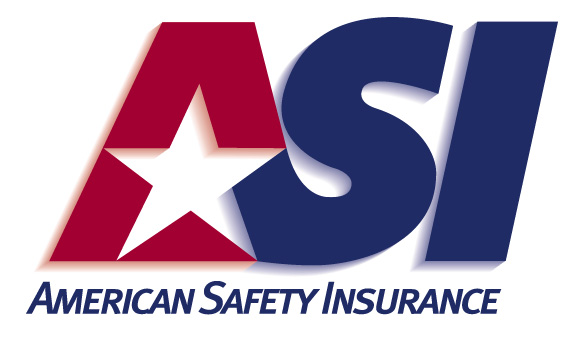 This Metric Says You Are Smart to Sell Meadowbrook Insurance Group, Inc. (MIG...