LONDON — The FTSE 100 (FTSEINDICES:^FTSE) didn’t move much last week, putting on a modest 37 points to end the week at 6,584. The receding threat of military intervention in Syria has calmed markets, but nervous eyes are once again peering ahead to the next actions from the Federal Reserve amid fears that this time the stimulus tapering really might be on.

Royal Bank of Scotland Group plc (ADR) (NYSE:RBS) is on a surge again, picking up 24.5 pence (7.2%) to reach 361.5 pence by Friday’s close. Optimism seems to be picking up ahead of third-quarter figures due on Nov. 1, with forecasts suggesting a new period of robust health for the bailed-out bank. With a return to pre-tax profit expected this year, the shares are on a relatively lofty P/E of 20, but that would drop to a lower-than-average 12 if predictions for 2014 should prove accurate.

An operational update on Monday led to a rapid fall of 65 pence (5%) on the day for oil and gas giant BG Group plc (LON:BG), and the price dropped further by Friday to finish the week down 78 pence (6.1%) at 1,204 pence. Problems at a couple of projects lie behind the disappointment, with the political crisis in Egypt delaying the company’s West Delta Deep Marine development, and there’s a four-month delay now expected at its Knarr project in Norway.

A first-half update from Randgold Resources Limited (LON:RRS) failed to please, and the Africa-based gold miner’s stock lost 485 pence (9.7%) to end Friday at 4,504 pence. The firm’s statement that “Increased production and reduced costs should enable Randgold Resources Limited (LON:RRS) to remain profitable in the face of a decreased gold price” fell short on the inspiration front, after the first-quarter’s profit dropped from $81.6m to $54.1m.

What now?
Dividends form a core part of many a successful long-term portfolio. Whether you need that income to live on or want to reinvest it for the long term, there’s nothing wrong with collecting robust and attractive payouts. And that’s what the Fool’s top U.K. analysts have been looking for.

The article FTSE Shares That Soared and Plunged This Week originally appeared on Fool.com is written by Alan Oscroft.

Alan Oscroft has no position in any stocks mentioned. The Motley Fool recommends and owns shares of Apple. 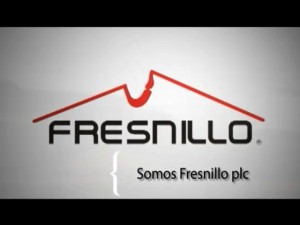 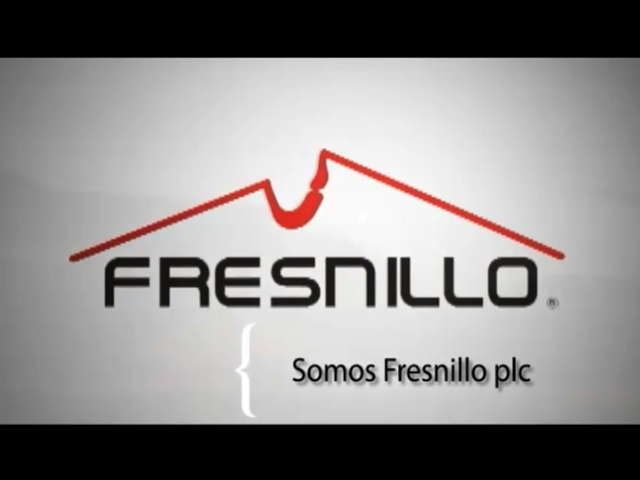