The second Founding Partner of Aristeia Capital, Anthony Michael Frascella is the current Chief Investment Officer. He holds a Bachelor of Science in Economics from the Wharton School of Business at the University of Pennsylvania. After graduating, Frascella started working at UBS Securities where he achieved the position of Vice President. Kevin Christopher Toner serves as Principal of Aristeia Capital. He graduated from Columbia University with a BA in Economics. Toner’s professional experience includes working as Managing Director at UBS Securities. He also served as Director of EMCOR Group Inc. and as a member of the New York Stock Exchange. 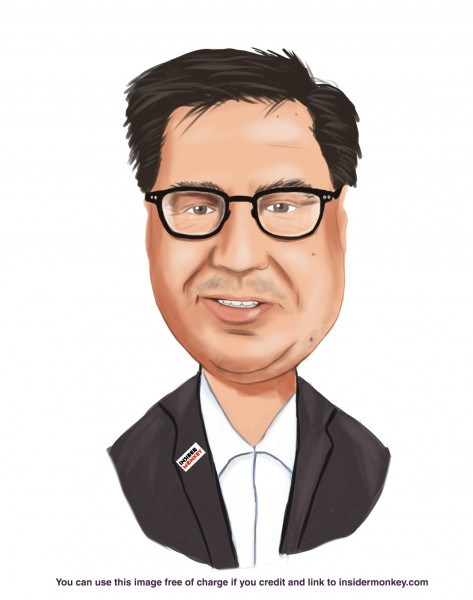 Aristeia Capital specializes in investment management for pooled investment vehicles. It executes a combination of quantitative and fundamental strategies to find investment opportunities across the capital structure. All this while using a bottom-up investment approach. The fund generally centers on long-term investments, but it often takes advantage of short-term trading opportunities whenever pricing anomalies are perceived.

As an example, we can take a look at the performance of its credit fund Aristeia Partners LP. Over the last five years it has achieved some positive results and has found the way to recover from a few setbacks. In 2013 its fund attained an annual return of 15.53%. However, 2014 and 2015 were down years for Aristeia Partners; it lost 3.11% and 7.20% respectively. The fund recovered in 2016 when it attained an annual return of 13.94 %. The positive results continued in 2017 although it achieved a lower return than the previous year, 5.06%. Through October 29th, 2018 the fund had delivered returns of 6.15%, giving it to a total return of 828.16% with a compound annual return of 11.1% while its worst drawdown was at 29.22. Aristeia Capital reported on its Form ADV submitted on March 28th, 2018 to hold $5.89 billion in assets under management on a discretionary basis.

At the end of the third quarter of 2018, Aristeia Capital’s portfolio was valued at $2.33 billion. As of September 30th, the fund’s most significant position was in Altaba Inc (NASDAQ:AABA), with 14,121,127 shares worth $961.93 million. This stock represents 41.34% of the fund’s portfolio value. Altaba Inc is an investment firm that resulted from Verizon’s purchase of Yahoo Inc, and it’s among the 30 most popular stocks among hedge funds in Q3 of 2018.
Find out more about the changes made to Aristeia Capital’s equity portfolio this Q3 of 2018 on the next page.