John W. Rogers‘ Ariel Investments is an Illinois-based investment manager that specializes in small-cap and mid-cap stocks. It follows a value-based approach of targeting undervalued companies that show potential for growth. Its Ariel Focus Fund has total assets under management (AUM) of around $47 million, which the fund has invested in around 30 holdings. The Fund outperformed its index during the third-quarter, as the overall stock market also did well shaking off the Brexit blues. In its letter to investors, the fund said that the environment for equities remains good, with a sound economy and low interest rate. However, while the fund remains optimistic about the future, it thinks that some areas of the market are in the overvalued zone.

In this article, we’ll take a look at Ariel Focus Fund’s discussion of five stocks from its latest investor letter and see what the investment manager thinks of them and their performance.

Our backtests showed that the 15 most popular small-cap stocks among hedge funds managed to generate a monthly alpha of 81 basis points, versus an alpha of 0.7 percentage points posted by their top 50 large-cap picks (see more details). 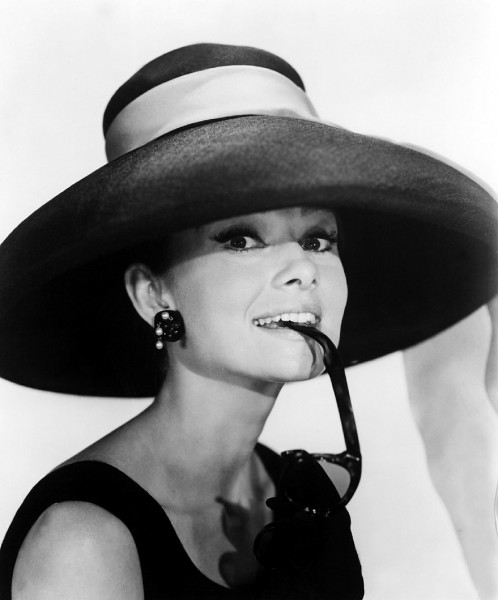 Morgan Stanley (NYSE:MS) is one of the largest investment banks in the world, with a market value of around $63 billion. The bank benefited from the volatility caused due to Brexit, leading to a sharp increase in revenues at its commodity trading and fixed income divisions. Ariel is bullish on Morgan Stanley’s (NYSE:MS) prospects because it thinks that MS is a well-structured and diversified company that can take advantage of unexpected situations. The stock is currently trading near its 52-week-high after advancing by more than 24% during the third quarter. Analysts love the stock was well, as 21 out of the 27 analysts covering the stock rate it as a buy. 49 hedge funds that we track at Insider Monkey had a position in this stock on June 30, with the value of their holdings in it appreciating by 67% to $2.92 billion during the second quarter.

KKR & Co. L.P (NYSE:KKR) is a global investment firm that manages investments across multiple asset classes, including private equity, energy, infrastructure, real estate, credit and hedge funds. KKR had a good third-quarter, with fund inflows of $9 billion exceeding expectations. The market rewarded the stock, as its price increased by more than 16% during the quarter. The firm’s good performance has also resulted in its AUM increasing to $131 billion, which is much higher than what it was a year ago. Ariel thinks that the profit engine of this company remains intact and continues to hold onto its position. Approximately 6.2% of the company’s float as of June was held by 27 hedge funds in our system. The value of their holdings in KKR & Co. L.P (NYSE:KKR) declined by 32% to $341 million during the second quarter however.

We’ll check out three more of the fund’s stock picks and its discussion on them on the next page.

Shares Of Acushnet Holdings Corp (GOLF) Are A Buy Ahead Of Quiet Period Expiration...

Best Performing Hedge Funds Strategy
Download a free copy of our newsletter and see the details inside!
Hedge Fund Resource Center
Related News
Clinton-Backer George Soros Gets Out of Gold ETF Just in Time, Whiffs on Barrick Gold (ABX) Lifelock, ADM, Goldcorp, and More: Here’s Why These Five Stocks Are On the Move Why Investors Are Clamoring for Xenia Hotels & Resorts Inc (XHR), New Senior Investment Group Inc (SNR), Cresud S.A.C.I.F. y A. (CRESY), and KKR & Co. L.P. (KKR) Trump Victory Prompts Morgan Stanley (MS) Executives to Jettison Shares Amid Surge in Financial Stocks, Plus Other Noteworthy Insider Trading Here’s Why GoPro, Oasis, JPMorgan, and Two Other Stocks Are in Spotlight Today Here’s Why Investors Are Buzzing about Teva, Amazon, Exxon, and Two Other Stocks Thornburg Betting On Rising Interest Rates, Grows Bearish On Tesla, Likes Netflix 10 Countries that Have The Most Gold Medals 7 Best Gadgets for Home Security in 2017 10 Most Annoying Bugs Found in Your House
Billionaire Hedge Funds