Are These Insiders Giving Away Valuable Short-Selling Trading Ideas?

The Standard and Poor’s 500 Index has posted gains in seven out of the past eight trading sessions, which could somewhat bring to a close the so-called correction. But what has been driving up the market over the past few days? It appears that the constantly decreasing probability of seeing a rate hike this year represents one of the main forces driving it. However, the fundamentals have not strengthened meaningfully lately. On the contrary, there are signs of weakening in the U.S economy and in some economies of the European Union. In addition to that, some might have already forgotten Carl Icahn’s warnings, and his thoughts are far from being deceptive. Leaving the discussion about fundamentals and economic worries aside, we will now refocus our attention on three companies that had a large volume of insider selling activity recently. The companies in question are Tech Data Corp (NASDAQ:TECD), Herman Miller Inc. (NASDAQ:MLHR), and Span-America Medical Systems Inc. (NASDAQ:SPAN). Ultimately, the article will discuss possible reasons why these companies’ insiders decided to unload their holdings amid a broader market rally. 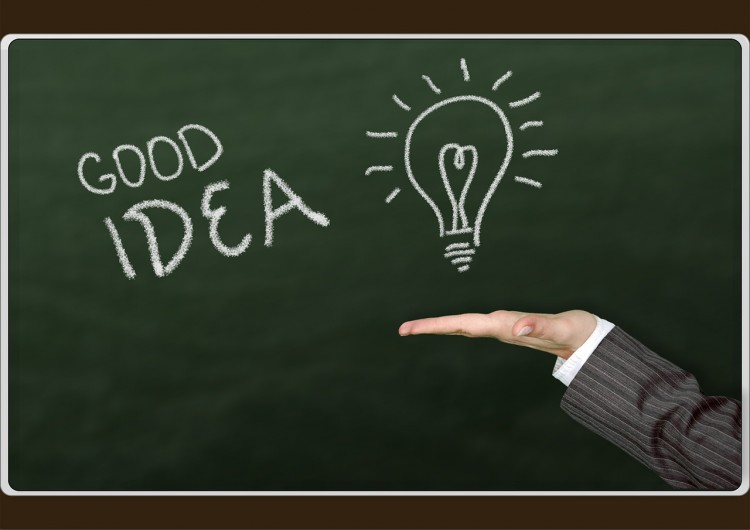 We can start our discussion by looking into the insider selling activity at Tech Data Corp (NASDAQ:TECD), a wholesale distributor of technology products, services, and solutions. Alain Amsellem, Senior Vice President and Chief Financial Officer of Europe at Tech Data, sold 2,755 shares earlier this week at prices between $73.77 and $73.85. The executive currently owns 27,633 shares, 7,062 of which represent unvested Restricted Stock Units (RSU). Director David M. Upton also offloaded 1,500 shares at a sale price of $72.22 per share, trimming his stake to 15,556 shares. His current holding also includes 1,751 RSUs. The company has had a strong year in terms of stock performance, with its shares advancing by more than 20% since the beginning of the year. The performance has been supported by Tech Data’s financial results, which have been nonetheless been impacted by the strong U.S dollar. The company outlined in its latest earnings release that it anticipates year-over-year local currency sales growth in the mid-single digits in the Americas for the third quarter, and mid-to high-single digits sales growth in Europe. Cliff Asness’ AQR Capital Management is one of the top equity holders of Tech Data Corp (NASDAQ:TECD) within our database, holding nearly 478,000 shares.