Are These Companies’ Insiders Cashing Out Too Early?

Tracking insider trading activity should represent a key part of the stock selection and analysis process of each investor. The logic behind tracking this kind of activity is very basic: executives and directors usually have more knowledge and comprehension of their companies’ business and industry than anyone else. Of course, insiders are not going to sell shares shortly before their companies release an earnings announcement knowing that it will disappoint investors, as that would be illegal, but they can sell shares with the belief that the stock may not perform well in the coming months and years. The Insider Monkey team pinpointed three companies that have recently witnessed heavy insider selling activity, so let’s see whether any firm-specific developments might explain the insiders’ activity and try to determine where these companies might be headed. 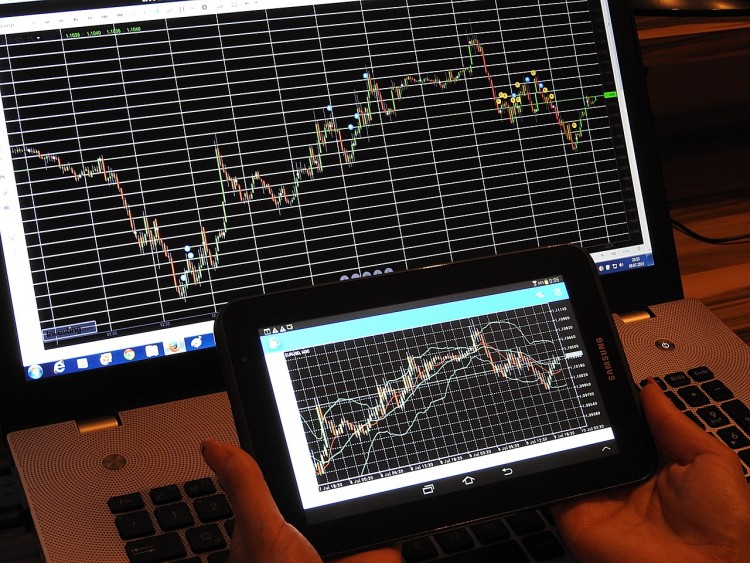 To start with, let’s investigate the insider selling activity at Masco Corp (NYSE:MAS), a manufacturer of products for the home improvement and home construction markets. Director Richard A. Manoogian, who also served as the Chief Executive Officer of Masco from 1985 to 2007, reported selling 150,000 shares last week at prices between $28.52 and $29.14 per share. After the recent selloff, the Director currently owns 964,611 shares. Masco Corp (NYSE:MAS) has had a great year in terms of stock performance thus far, with its shares advancing by more than 32% since the beginning of the year. Just recently, Barclays upgraded the stock to ‘Overweight’ from ‘Equal Weight’ and raised its price target on it to $36 from $30, citing its stronger-than-expected third quarter earnings results. Nevertheless, the stock is currently trading at a trailing P/E ratio of 26.44, compared to the median of 22.65 for the S&P 500. To sum up, even though insiders are known for often selling shares too early, the rich P/E ratio of this stock might suggest limited upside. Iridian Asset Management, founded by David Cohen and Harold Levy, reported ownership of 17.12 million shares in Masco Corp (NYSE:MAS) through its 13F filing for the June quarter.

The insider selling activity at two seemingly “cheap” companies is discussed on the next page.

Why Are These Four Stocks Surging on Monday?