Are Shares of Keurig Green Mountain Inc (GMCR) Worth Buying after Its 28% Dip?

On Thursday, one of the losers on the market is Keurig Green Mountain Inc (NASDAQ:GMCR), which is down by 28% on volume roughly 10 times above average. The drop comes as the company reported its financial results for the third quarter of fiscal 2015, beating on earnings, but missing on revenue estimates. Another hit for the stock was a weaker outlook for the full year. Keurig Green Mountain Inc (NASDAQ:GMCR)’s earnings declined by an annual 19% to $0.80 per share, which marginally beat the consensus expectation of $0.79. The revenue declined year-over-year by 5% to $970 million during the quarter, missing the Street’s estimate by $35 million. The company cited a slower growth in installed bases and competition in pods as the main reasons behind declining revenues.

Moreover, Keurig Green Mountain Inc (NASDAQ:GMCR) expects its sales to decline by low-single to mid-single digits during the current year. Another update from the company is that it is planning to cut its workforce by 5% under a cost reduction program, which aims to generate $300 million over the next three years with a target of $100 million in fiscal 2016.

On the back of the financial results and outlook, a number of analysts issued updates on the stock. In this way, Canaccord Genuity has downgraded the Keurig Green Mountain Inc (NASDAQ:GMCR) to ‘Hold’ from ‘Buy’ and slashed the price target to $65 from $120, while UBS maintained a ‘Neutral’ rating on the stock, but cuts the price target to $59 from $86, among others. 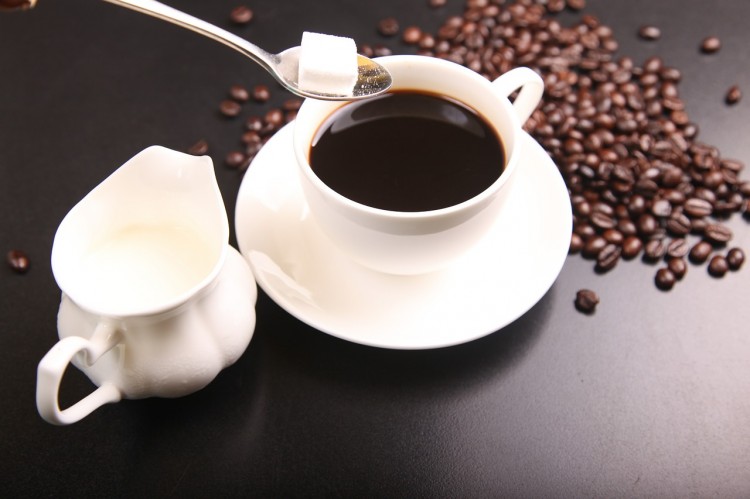 Heading into the second quarter, a total of 26 of the hedge funds tracked by Insider Monkey held long positions in Keurig Green Mountain Inc (NASDAQ:GMCR) with a total holding worth $599.7 million. However, there were 31 hedge funds with holdings worth $541.1 million at the end of 2014. Taking into account the stock depreciation of 15% during the January – March period, we can say that there was a large capital inflow into the stock during the quarter, despite a reduction in the number of investors holding long positions. However, at the end of March, hedge funds held around 3.3% of Keurig’s outstanding stock, which means that the majority of investors are underweight in the company.

Most investors don’t understand hedge funds and indicators that are based on hedge fund and insider activity. They ignore hedge funds because of their recent poor performance in the long-running bull market. Our research indicates that hedge funds underperformed because they aren’t 100% long. Hedge fund fees are also very large compared to the returns generated and they reduce the net returns enjoyed (or not) by investors. We uncovered through extensive research that hedge funds’ long positions in small-cap stocks actually greatly outperformed the market from 1999 to 2012, and built a system around this. The 15 most popular small-cap stocks among funds beat the S&P 500 Index by more than 84 percentage points since the end of August 2012 when this system went live, returning a cumulative 123% vs. approximately 58% for the S&P 500 ETF (SPY) (read more details).

Likewise, other research (not our own) has shown insider purchases are also effective piggybacking methods for investors that lead to greater returns. That’s why we believe investors should pay attention to what hedge funds and insiders are buying and keep them apprised of this information. Looking at Keurig Green Mountain Inc (NASDAQ:GMCR), there were a few insider purchases and one insider sale during the first half of 2015. Notably, CEO of Keurig, Norman Wesley, purchased around 5,000 shares in May and one of the largest shareholders in Keurig, The Coca-Cola Co (NYSE:KO) acquired some 6.38 million shares of Keurig in February. On the flip side, US Sales and Marketing President at Keurig, John Whoriskey sold 1,500 shares in March.