Are Hedge Funds Right To Be Bearish On IAMGOLD Corporation (USA) (IAG)?

The latest 13F reporting period has come and gone, and Insider Monkey is again at the forefront when it comes to making use of this gold mine of data. We have processed the filings of the more than 700 world-class investment firms that we track and now have access to the collective wisdom contained in these filings, which are based on their September 30 holdings, data that is available nowhere else. Should you consider IAMGOLD Corporation (USA) (NYSE:IAG) for your portfolio? We’ll look to this invaluable collective wisdom for the answer. 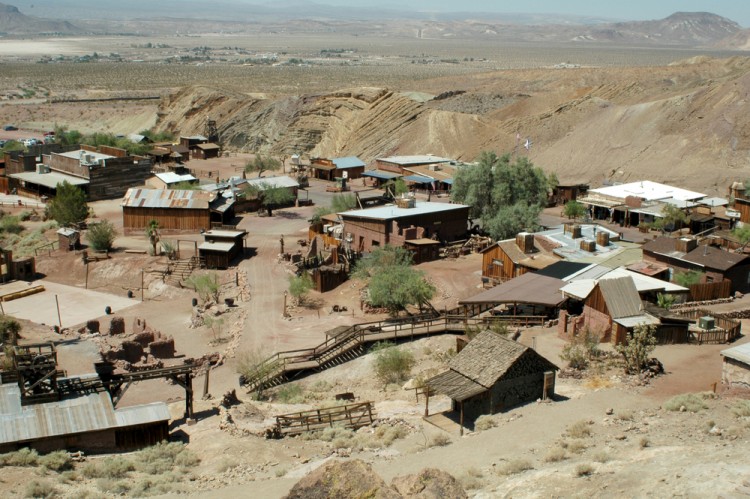 Is IAMGOLD Corporation (USA) (NYSE:IAG) the right pick for your portfolio? Hedge funds are getting less optimistic. The number of bullish hedge fund bets were cut by seven recently. The level and the change in hedge fund popularity aren’t the only variables you need to analyze to decipher hedge funds’ perspectives. A stock may witness a boost in popularity but it may still be less popular than similarly priced stocks. That’s why at the end of this article we will examine companies such as The Rubicon Project Inc (NYSE:RUBI), Constellium NV (NYSE:CSTM), and Wstrn Ast Clymr Infltn Lkd Opts & Inc Fd (NYSE:WIW) to gather more data points.

To the average investor there are a multitude of formulas stock market investors employ to grade their stock investments. Two of the less known formulas are hedge fund and insider trading activity. our researchers have shown that, historically, those who follow the best picks of the elite money managers can outpace the S&P 500 by a healthy amount (see the details here).

How have hedgies been trading IAMGOLD Corporation (USA) (NYSE:IAG)?

At the end of Q3, a total of nine of the hedge funds tracked by Insider Monkey were long in this stock, a decline of 44% from one quarter earlier. With hedgies’ positions undergoing their usual ebb and flow, there exists an “upper tier” of key hedge fund managers who were upping their holdings significantly (or already accumulated large positions).

Of the funds tracked by Insider Monkey, Jim Simons’ Renaissance Technologies has the biggest position in IAMGOLD Corporation (USA) (NYSE:IAG), worth close to $8.6 million, comprising less than 0.1% of its total 13F portfolio. The second-largest stake is held by John Paulson of Paulson & Co, with a $6.3 million position; less than 0.1% of its 13F portfolio is allocated to the company. Remaining hedgies that are bullish encompass Chuck Royce’s mutual fund Royce & Associates, Douglas Dethy’s DC Capital Partners, and Ken Griffin’s Citadel Investment Group.

Due to the fact that IAMGOLD Corporation (USA) (NYSE:IAG) has experienced a declination in interest from the smart money, it’s easy to see that there was a specific group of money managers who sold off their entire stakes in the third quarter. It’s worth mentioning that David Costen Haley’s HBK Investments cut the largest position of the 700 funds monitored by Insider Monkey, valued at about $2.4 million in stock, while Joel Greenblatt of Gotham Asset Management was right behind this move, as the fund manager dumped about $0.6 million worth of shares. These bearish behaviors are intriguing to say the least, as aggregate hedge fund interest was cut by seven funds in third quarter.

As you can see these stocks had an average of 17 hedge funds with bullish positions and the average amount invested in these stocks was $127 million. That figure was just $33 million in IAMGOLD Corporation (USA) (NYSE:IAG)’s case. Constellium NV (NYSE:CSTM) is the most popular stock in this table. On the other hand, Wstrn Ast Clymr Infltn Lkd Opts & Inc Fd (NYSE:WIW) is the least popular one with only four bullish hedge fund positions. IAMGOLD Corporation (USA) (NYSE:IAG) is not the least popular stock in this group but hedge fund interest is still below average. This is a slightly negative signal and we’d rather spend our time researching stocks that hedge funds are piling on. In this regard Constellium NV (NYSE:CSTM) might be a better candidate to consider a long position in.

Is IAG A Good Stock To Buy?NYSE:IAGYahoo Finance