Barclays PLC (ADR) (NYSE:BCS) recently released its America’s Top Picks List, which includes the best alpha-generating ideas within each industry, on stocks that currently have an ‘Overweight’ rating from the investment firm. We decided to dig into its industrials sector picks, which included General Electric Company (NYSE:GE), Mobileye NV (NYSE:MBLY), and Mohawk Industries, Inc. (NYSE:MHK). The improvement in margins arising from the asset sales of GE Capital, and a dividend yield that heads the peer group are the main catalysts for  General Electric Company (NYSE:GE). As for Mobileye NV (NYSE:MBLY), the company provides the most cost-effective solutions in the realm of advanced driver assistance systems (ADAS). The extremely scalable nature of the business provides the company further impetus to grow going forward as well. While Mohawk Industries, Inc. (NYSE:MHK) is set to benefit from the cost and revenue synergies in the second half of this year from its recently closed acquisitions of IVC Group and Kai, growth in residential and commercial construction will drive the sales in the company’s carpet and ceramic tile businesses. Moreover, the carpet segment is also set to benefit from decreasing raw material costs, while innovation is backing the ceramic segment. Let us take a look at the hedge fund sentiment towards these companies. 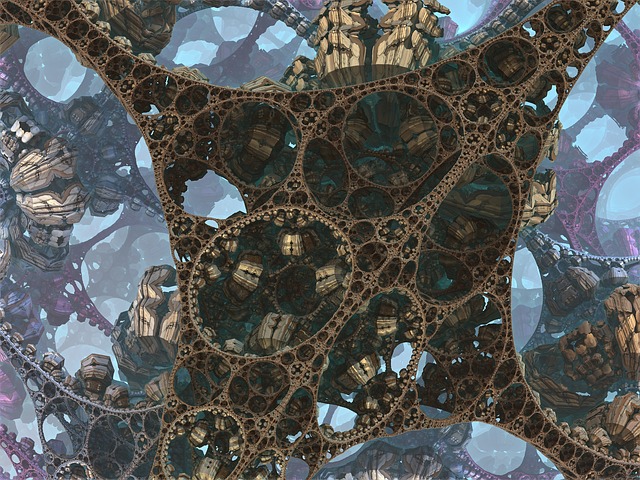 At the end of the first quarter, a total of 62 of the hedge funds tracked by Insider Monkey were bullish in General Electric Company (NYSE:GE), a change of 11% from the previous quarter. As for Mobileye NV (NYSE:MBLY), the hedge fund interest in the company increased by two percentage points to 4.8% at the end of March, as 35 firms had an investment in the company, as compared to 21 at the end of last year. Moving on to Mohawk Industries, Inc. (NYSE:MHK), a total of 56 funds had a bullish outlook on the company, a change of 24% from the end of the fourth quarter.

Let’s first take a step back and analyze how tracking hedge funds can help an everyday investor. Through our research we discovered that a portfolio of the 15 most popular small-cap picks of hedge funds beat the S&P 500 Total Return Index by nearly a percentage point per month on average between 1999 and 2012. On the other hand the most popular large-cap picks of hedge funds underperformed the same index by seven basis points per month during the same period. This is likely a surprise to many investors, who think of small-caps as risky, unpredictable stocks and put more faith (and money) in large-cap stocks. In forward tests since August 2012 these top small-cap stocks beat the market by an impressive 80 percentage points, returning over 135% (read the details here). Follow the smart money into only their best investment ideas all while avoiding their high fees.

Insider purchases are a strong indicator of how the company’s management sees its business prospects in the future. Francisco Dsouza and Marjin Dekkers, two Directors of General Electric Company (NYSE:GE) purchased 36,500 and 20,000 shares respectively during April, while no recent insider sales have been detected. Moving on to Mohawk Industries, Inc. (NYSE:MHK), insider Suzanne Helen has sold about 36,000 shares this year. However, it must be noted that sales are a much weaker signal about a stock price’s trend in the future as compared to purchases, as sales can be made for any number of reasons that have nothing to do with a bearish outlook on the stock.