Archer Capital Management is a hedge fund advisory firm based in New York City and Beverly Hills, California. It was founded in January 2006 by Eric Edidin and Joshua Lobel. Eric Edidin received a BA  with highest distinction Degree from the University of Michigan and an MBA from Harward Business School. His professional experience includes being Senior Vice President at York Capital, where he became well known in the sector of investments; prior to that, he has worked as an Associate at Blackstone Group in the private investment bank’s restructuring team, and also as an Associate in Global Investments at Morgan Stanley Capital Partners and as Vice President and Founding Team Member at Etrana. As per Joshua Lobel, before co-founding Archer Capital Management, he was Principal at Redwood Capital Management. Joshua Lobel graduated from the University of California and holds an MBA from the University of Pennsylvania.

Their fund pursues a middle-market distressed and special situations debt and equity securities investment strategy. It launches and manages hedge funds for their clients by investing in diversified financial instruments and securities, including syndicated bank debt, high yield bonds, non-performing distressed fixed income securities, equities and convertible securities. Other investments include mortgage notes, leases, trade claims and other equity credit instruments. Currently, the firm serves as the investment manager to three private funds. Archer Capital Management’s investment philosophy must be very bright as it has brought back some good returns in recent years. 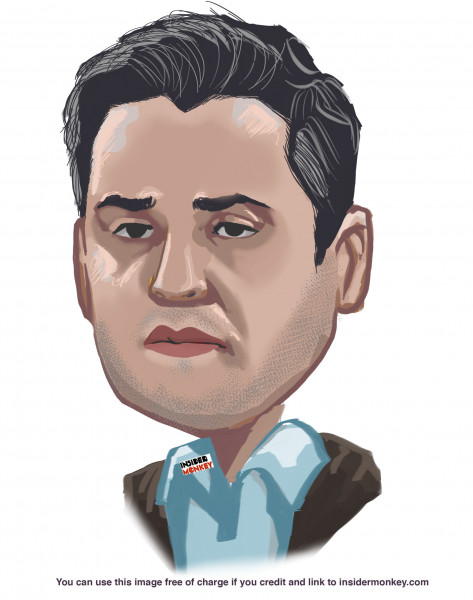 At the end of the third quarter 2018, Archer Capital Management’s equity portfolio was valued at $135.12 million. The biggest stake it held was in Everi Holdings Inc (NYSE:EVRI), with the fund reporting 1.87 million shares, worth $17.15 million. The fund actually lowered its stake in the company during the third quarter 16%, but it still remained its largest holding occupying 12.69% of its portfolio. More about similar changes and the fund’s third quarter investment moves you can find on the next page.