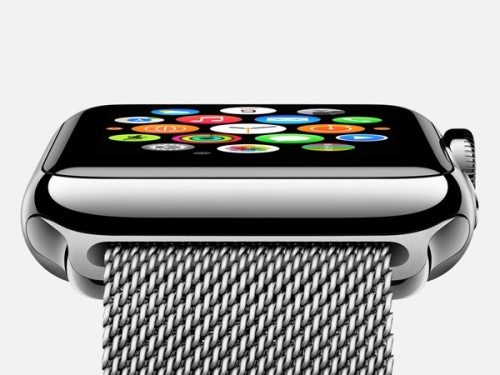 Lipton reported that Apple’s CEO Tim Cook has made a strong case for the tech giant’s new product. He said that Cook has emphasized the quality, precision and convenience of the smart watch. But, he added the success of the product cannot just be determined by the above mentioned qualities that Cook had emphasized during the launch of the device. He feels that apps in the device plays a bigger role in deciding the success of this device.

He said that Apple’s bench of developers is working on the background very hard to make the functionalities of this product to the next level. He said that there are already more than 3000 apps available for the watch. He pointed out that most of these apps target the consumer benefits. He pointed at some apps from big companies and even competitors like Microsoft Corporation (NASDAQ:MSFT) on the Apple watch.

Lipton pointed out that not just consumers, but big companies are placing big bets on Apple Watch to be a big success, especially in the workplaces. The idea is that these apps helps the professionals in increasing their work efficiency and stay better connected to the outer world. These kind of quick notifications to the wrist, when you don’t have your phone of tablets could help the consumers win some critical deals.

He talked about some tech giants creating apps for Apple watch which might help the professionals in the work. He said that salesforce.com, inc.  (NYSE:CRM) has made an app which helps users in getting real time updates and help them to see their dashboards. He said that even Apple’s biggest rival Microsoft has made an app that help the professionals control their powerpoint presentation using the watch.

He mentioned that in addition to work location benefits this also has some disadvantages which includes things like more notifications might distract the professionals and make them lose their concentration on the work. So care might be needed in order to decide what notifications are very critical and what is not so that the employees don’t get distraction with over notifications.