Insider Monkey readers most probably know that our team ignores all kinds of insider trading activity related to pre-arranged trading plans, usually referred to as 10b5-1 plans, or activity associated with freshly-exercised stock options. Investors are well aware that corporate insiders sell shares for a wide variety of reasons unrelated to their companies’ current market conditions or future prospects, so Insider Monkey attempts to keep tabs on the informative kind of insider selling only by focusing on spur-of-the-moment transactions. Are those insider sales conducted under pre-arranged trading plans put in place months ago relevant to current market conditions? Highly unlikely. Even spontaneous insider sales unrelated to stock options may not convey any information, as insiders may simply sell shares for liquidity needs, so Insider Monkey tries to minimize the risk of stumbling upon erroneous-signaling insider selling. That said, the following article will discuss the recent insider selling registered at three publicly traded companies. 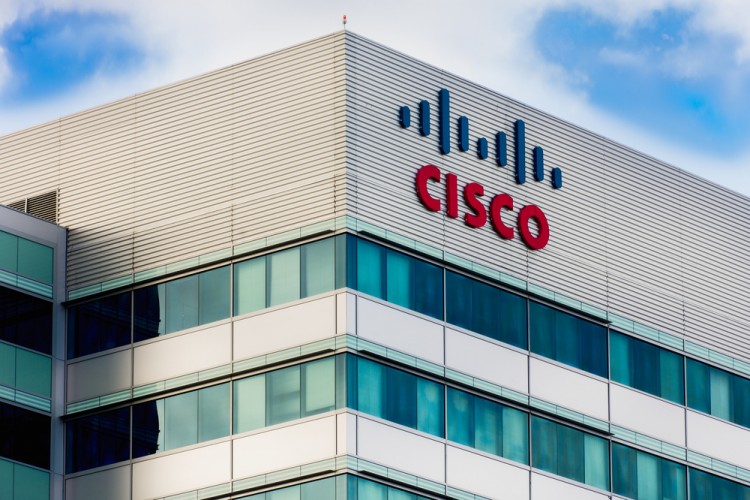 The insider selling activity at Cisco Systems Inc. (NASDAQ:CSCO) has been intense in recent months, so let’s take a look at the most recent activity. Pankaj Patel, the company’s Chief Development Officer and Executive Vice President, offloaded 35,445 shares on Monday and 14,942 shares on Tuesday at a weighted average price of $28.98 per share. A total of 20,760 shares of the freshly-sold securities were held in a trust fund called Trust #1 that continues to hold 144,165 shares, while 22,956 shares were held in another trust named Trust #3 that currently owns a mere 5,412 shares. The remaining 5,671 shares were owned directly. After the recent sales, Mr. Patel, who is leaving the company in the second half of the year after spending 19 years at Cisco, currently holds a direct ownership stake of 357,636 shares.

Just recently, analysts at Goldman Sachs downgraded the networking giant to “Neutral” from “Buy”, saying that the company is “running out of levers to drive meaningful upside”. The investment bank’s price target on Cisco Systems Inc. (NASDAQ:CSCO) was cut to $32 from $35, which reflected slowing server share gains and operating margins near 10-year highs. Moreover, the stock’s multiple expansion is anticipated to be weighted by increasing competition from Hewlett Packard Enterprise Co (NYSE:HPE)’s Aruba networking products, as well as recent departures of key executives such as the one of Mr. Patel. Cisco shares are up 5% year-to-date. Donald Yacktman’s Yacktman Asset Management was the owner of 29.33 million shares of Cisco Systems Inc. (NASDAQ:CSCO) at the end of March.

The second page of this article will discuss the recent insider selling recorded at two other companies.

Five Stocks on the Move Today Amid a Mixed Market