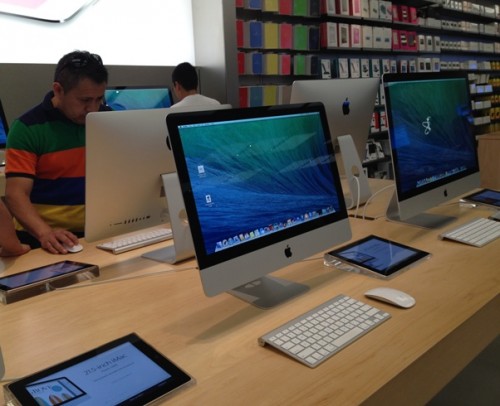 “We are actually a ‘Market Outperformer’ on the stock right now. We had upgraded the stock, really got quite lucky, really almost at the bottom of the stock price, the truth is the financial engineering is behind this, we have a $110 price target on the stock today. Apple Inc. (NASDAQ:AAPL) is about technology being simplified and candidly its a matter of how they use their product to generate more usage versus Android,” Bright said.

In the midst of the discussion, a recent tweet from the Billionaire hedge fund manager Carl Icahn was also discussed. In his tweet Icahn had said, that he believed Apple Inc. (NASDAQ:AAPL) to be one of his ‘no-brainers’ and anyone who invested in the stock when Icahn mentioned it would have made a return of 53% (including dividends). Del Prete feels that the recent movement in Apple Inc. (NASDAQ:AAPL) ‘s stock should be attributed to the excitement building around the company’s upcoming launches. He also revealed that if the iPhone 5c and the iPhone 5s are taken out, there are 270-280 million units of the iPhones that can be upgraded. Del Prete believes that Apple Inc. (NASDAQ:AAPL)  is not doing anything much in terms of innovation and dubbed all that is going to happen in the coming months as ‘mother of all upgrade cycles’.