Apple Inc. (AAPL)’s 17-Page Statement: For Your Eyes Only

In the statement outlining the testimony it will give, the company points out that it employs tens of thousands of Americans, makes products that benefit tens of millions of Americans, and pays billions of dollars in corporate income and payroll taxes to the Treasury each year. 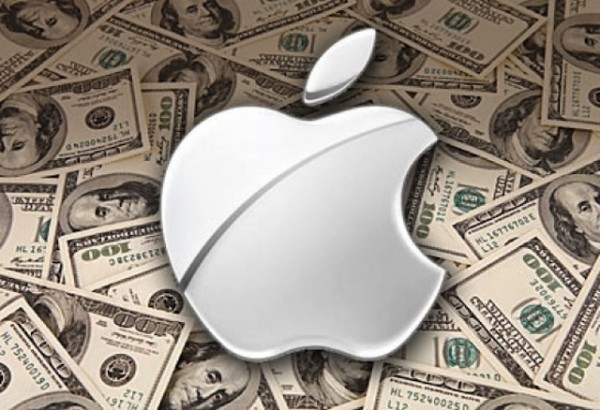 The company also “welcomes an objective examination” of the U.S. corporate tax system, which Apple Inc. (NASDAQ:AAPL) believes “has not kept pace with” the rapidly evolving technologies and the economy. Apple says it encourages a comprehensive tax reform to promote growth and allow American multinationals to remain competitive.

Apple Inc. (NASDAQ:AAPL)  says it has helped create or support approximately 600,000 domestic jobs, of which 50,000 are Apple employees and 550,000 are indirectly related to other fields like manufacturing and logistics, among others. The company believes 290,000 jobs have been created from the “App Economy” from its App Store, and Apple has paid out a cumulative total of $9 billion to developers.

In Apple Inc. (NASDAQ:AAPL)’s view, a comprehensive reform would include a tax system that is revenue neutral, eliminates all corporate tax expenditures, lowers income tax rates, and implements a reasonable tax on foreign earnings that allows capital to move freely. Apple argues that the current tax system was created under an “industrial era” that undermines U.S. competitiveness in a “digital economy.”

Cook is to testify before the Senate’s Permanent Subcommittee on Investigations in connection with its inquiry into the tax practices of multinational companies.

The article Apple Touts Jobs It Creates, Taxes It Pays originally appeared on Fool.com and is written by Evan Niu, CFA.