Paul Tudor Jones’ Tudor Investment Corp is amongst hedge funds obliged to disclose its equity once per quarter. The fund declared, as of June 30, an equity portfolio worth more than $2.6 billion, following the purchase of 337 new stocks, the closing of 367 positions and increases in 393 of its preexisting holdings. In this article, we will briefly analyze Tudor’s top 3 stock picks –excluding options and ETFs, in order to elucidate if any of them deserve further research. The companies implied are: Apple Inc. (NASDAQ:AAPL), Workday Inc (NYSE:WDAY), and Mallinckrodt PLC (NYSE:MNK).

Tudor’s largest bet for the second quarter was placed on SPDR S&P 500 ETF Trust (NYSEARCA:SPY), of which it owns more than half a billion dollars in stock. Second in line is Apple Inc. (NASDAQ:AAPL). The fund started a position, with 1.31 million shares, in the $611 billion market cap consumer electronics designer and manufacturer. This stake, worth roughly $122 million, accounts for 4.6% of the fund’s equity portfolio.

Workday Inc (NYSE:WDAY) is a $15.8 billion market cap provider of enterprise cloud-based applications for human capital management (HCM), payroll, financial management, time tracking, procurement and employee expense management.  This company used to lead Tudor’s list for the first quarter but, following a 24% decrease in its stake, it now ranks second. The fund owns 448,250 shares of the company, worth more than $40 million.

Several other major hedge fund hold considerably larger stakes in Workday Inc (NYSE:WDAY). The largest hedge fund shareholder of record, Stephen Mandel’s Lone Pine Capital disclosed ownership of 3.51 million shares of the company, after boosting its exposure by 18% over the second quarter of 2014. Alan Fournier’s Pennant Capital Management also upped its bet on the company by 14% over the period, and now owns 2.54 million shares, worth more than $229 million.

Mallinckrodt PLC (NYSE:MNK) is last in this list. This mid-cap global specialty pharmaceuticals company also saw Tudor trim its stake over the second quarter of the year. The fund declared holding 308,900 shares of the company, worth approximately $25 million.

On the opposite side, John Paulson’s Paulson & Co. last disclosed a 20% increase in its position in Mallinckrodt PLC (NYSE:MNK). This fund owns 6.72 million shares of the company, worth more than half a billion dollars, which account for more than 2.3% of its total equity portfolio. 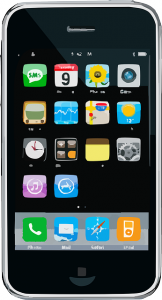 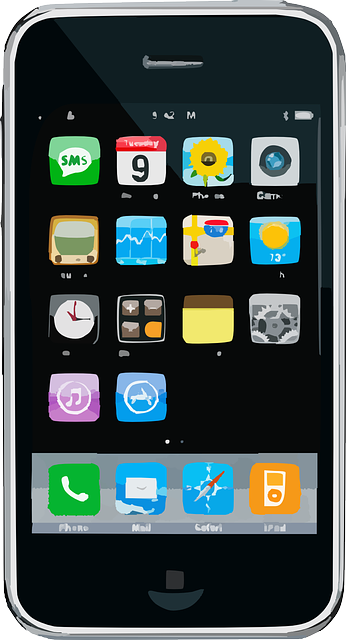 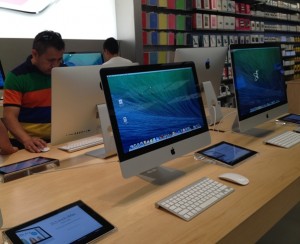 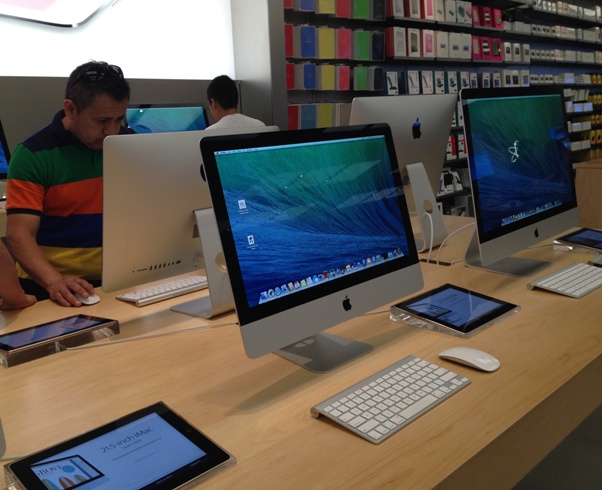