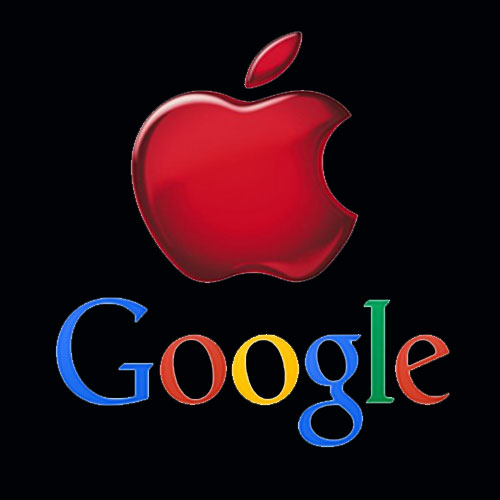 Apple Inc. (NASDAQ:AAPL) started a trade-in program in year 2013 to help more people to upgrade to its latest products of that time. By expanding the program, company has now also allowed people to trade-in Google Inc (NASDAQ:GOOGL)’s Android based smartphones and BlackBerry Ltd (NASDAQ:BBRY) devices. According to Israel Ganot, former CEO of Gazelle Inc., which is an online mobile device trade-in company, it is logical for Apple Inc. stores to accept Android based mobile phones, as they don’t have value equal to iPhones.

“Apple can afford to pay more than the market value to get you to switch over, on the idea that you’re going to fall in love with the iOS ecosystem and stay for a long time,” Ganot said.

As Tim Cook, Chief Executive Officer of Apple Inc., said in the latest earnings call, more people have switched from Google Inc (NASDAQ:GOOGL)’s Android to Apple Inc. in previous quarter as compared to any other period in at least three years. Apple Inc. (NASDAQ:AAPL) has already a trade-in program going on with Brightstar Corp. that resells the phones to overseas customers for profit but it’s not confirmed yet whether the new program will include Brightstar Corp. or someone else.

If Apple Inc.’s stores implemented its new trade-in program before the arrival of Samsung’s new Galaxy S6 and S6 Edge smartphones in the market, which is going to happen in April 2015, lots of Galaxy S5 users will think more than once before upgrading their phones, as they would be having an option to try a totally new brand experience by getting an Apple Inc. device with more and varied features by incurring less expense against paying a full price to Samsung and receiving the same old brand experience.

Apple Inc. (NASDAQ:AAPL) has made an excellent move to gain more of the mobile market share by enabling people to trade-in their Google Inc (NASDAQ:GOOGL)’s Android based devices with Apple Inc. that could help company to increase its users in mobiles space and earn benefits through the new trade-in program.