The appeals court was reviewing the injunction at the request of Samsung, which had the preliminary ban imposed and suffered a $1 billion damage award to Apple Inc. (NASDAQ:AAPL) by a U.S. jury in August over infringement of several patents that were found to be in as many as 20 Samsung devices. However, in the ruling by the appeals court, Samsung was given a reprieve because the appeals court said that Apple Inc. (NASDAQ:AAPL) has not sufficiently proven “immediate and irreparable” damage to its smartphone sales. With that, the court lifted the preliminary injunction, allowing Samsung to again sell the Nexus smartphone in the U.S. pending Samsung’s full appeal of the jury award – and the trial itself, as Samsung is challenging the jury decision on several technical grounds.

Judge Koh is still weighing the merits of Samsung’s motions to set aside the jury award or throw out the case altogether, while Apple Inc. (NASDAQ:AAPL) filed a motion to have the jury damages tripled due to willful infringement of the patents. But Koh was firmly rebuked in her injunction, as the appeals court said she “abused her discretion” in dealing with the injunction, which brought into question her ability to handle the case in general.

Apple Inc. (NASDAQ:AAPL) may still push for a permanent injunction on the Galaxy Nexus while it is in the process of securing the jury award, especially now that the Nexus will be allowed to be sold in the U.S. alongside Apple Inc. (AAPL) devices. But how this decision of the appeals court will affect investors in Apple stock like billionaire fund manager Julian Robertson of Tiger Management may not be significant, but the ultimate resolution of this case may be a impact – especially if Apple Inc. (NASDAQ:AAPL) fortunes change. 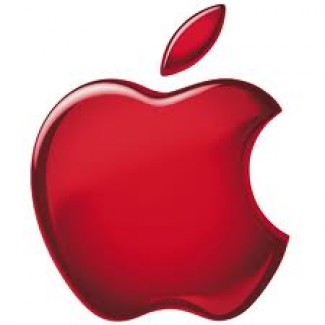